You are here: Home / Blizzard Entertainment / World of Warcraft commitment to ethnic diversity in Shadowlands 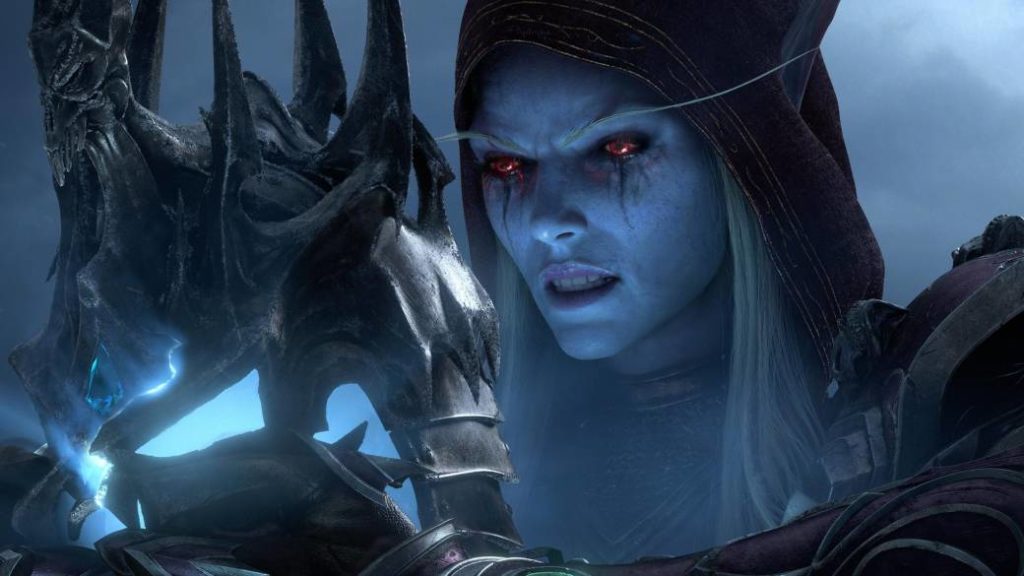 The Overwatch and Diablo company has preferred to invest resources, remodel faces and avoid a simple color change in skins.

Blizzard Entertainment will finally implement ethnic diversity in World of Warcraft. The popular MMORPG will release this feature in its new expansion, Shadowlands, as confirmed by Michael Bybee and Patrick Magruder, producer and gameplay engineer, respectively, in an interview with Eurogamer. Why hasn't it been done until then? According to the US company, because there were not enough resources and preferred to allocate them to other needs at the time.

"One of the realities of making video games is that we have to manage to know where exactly to invest resources," says Bybee. “We have a time that we can use in characters and art, so we must make decisions about it. According to the developers, what has happened over the years is that they have made updates to increase the resolution of the game until reaching high resolution. This was a "tremendous" effort at the resource level. "What we didn't want to do was simply change the color of the skins and say: 'Yes, done, we have diversity,'" he emphasizes.

Instead, they have chosen to remodel some of the characters' faces. This is something that "takes time," but they argue, they wanted to "do it right." The most important thing for Blizzard is that they wanted him to "make sense" in his video game. Patrick Magruder has agreed and said they are recomposing their faces to reflect their ethnicities. "And not only humans: it is with all races."

They will add new customization options, something that for Magruder, is one of their favorite features. "I am very happy that we are going to launch this and that people can finally say 'it's me' in the game."

World of Warcraft: Shadowlands will go on sale on December 31 on PC. It's just one of the games that Blizzard has underway.