You are here: Home / Blizzard Entertainment / World of Warcraft: Shadowlands Beta; how to get it and release date 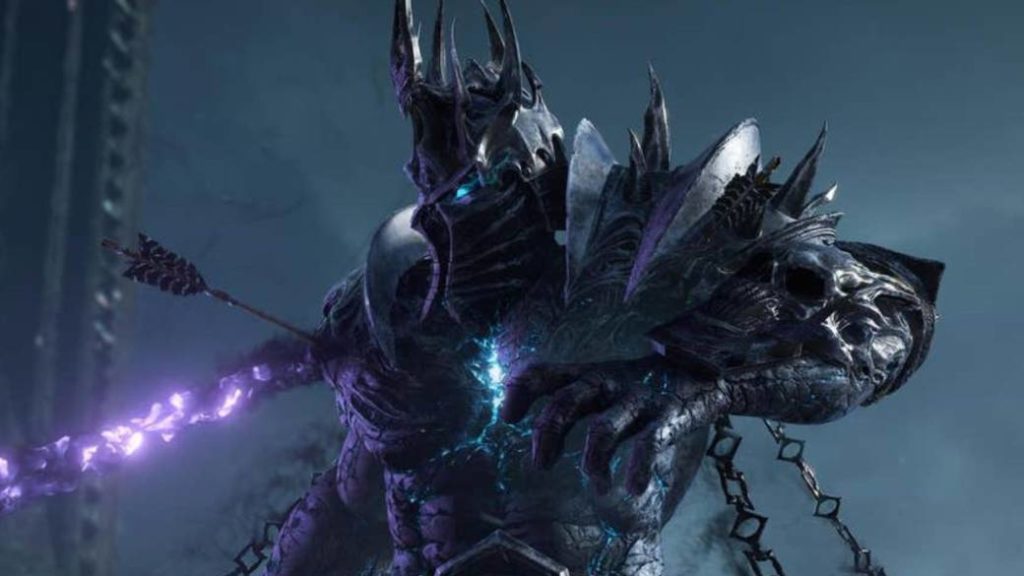 We detail how to get the beta of World of Warcraft: Shadowlands thanks to Blizzard and the date when it will be available to play on PC.

Blizzard recently offered new details about Shadowlands, the World of Warcraft expansion coming soon to the title to further expand its universe and possibilities, in a special broadcast. Among other novelties, we have a maximum level increase to 60 and 5 new areas to explore, in addition to a new story starring Sylvanas Windrunner. We also know the contents that the collector’s edition will have, but what we are dealing with now is the beta of the title, to which we can already request access by following a series of simple steps that we leave detailed below.

We don’t have the official launch date of the expansion itself yet, but thanks to the aforementioned Blizzard broadcast, we know that its beta will start in just a few days:

How to get the Shadowlands beta 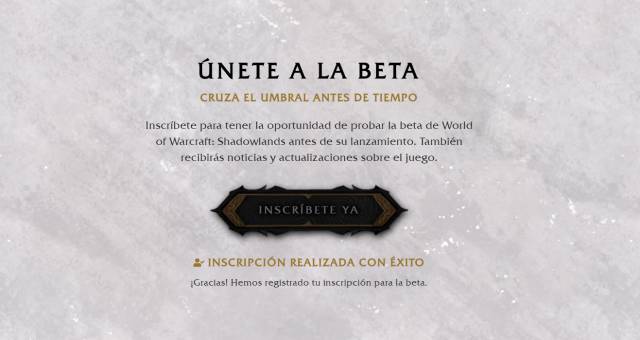 At the moment we do not know the parameters that are followed to select the players that will receive code, so we just have to cross our fingers and wait to be lucky enough to receive a key to be able to test what Shadowlands has to offer us.