You are here: Home / 2K Games / WWE officially confirms: there will be no WWE 2K21 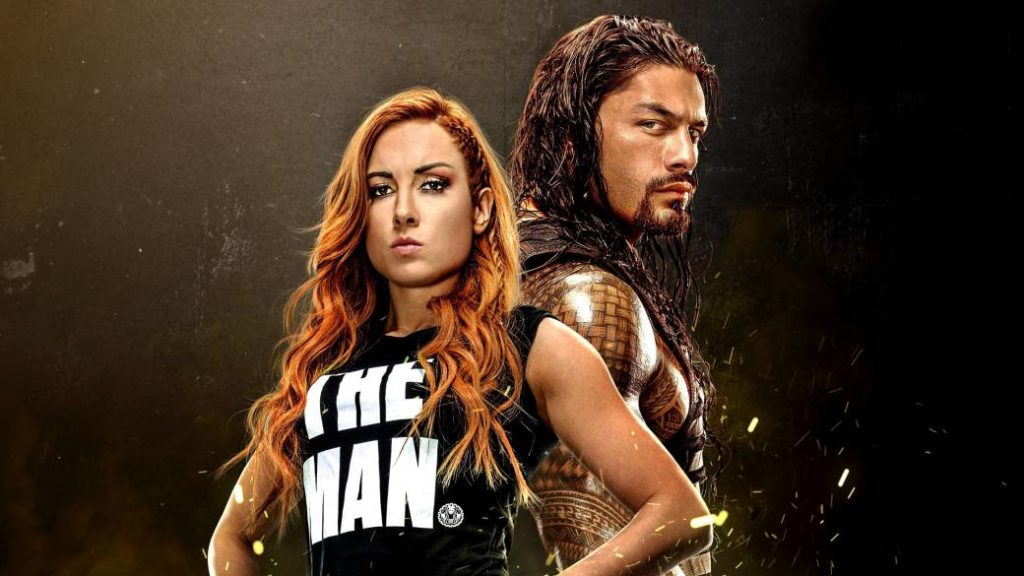 The North American company anticipates that we will not have delivery this year. The license will take a break, pointing to possible cancellation.

WWE has confirmed that they will not be releasing a new video game related to their franchise this year – there will be no WWE 2K21. The North American giant has explained during the financial meeting held this week that the company will not address the next iteration of the license together with 2K Games, which used to develop each installment, although they did not mention a hypothetical breakdown in relations.

"There will be no official game released this year," said Frank A Riddick, WWE CFO, although no further details have emerged. Despite the rumors that have circulated in recent days, we cannot use the word "cancellation", given that neither 2K Games nor WWE previously confirmed that a new installment was underway for this season; Although the reception of WWK 2K20 was one of the worst remembered and, at the sales level, it also failed to reach the numbers of previous episodes in regions such as North America. They even went so far as to apologize for the quality of the game. 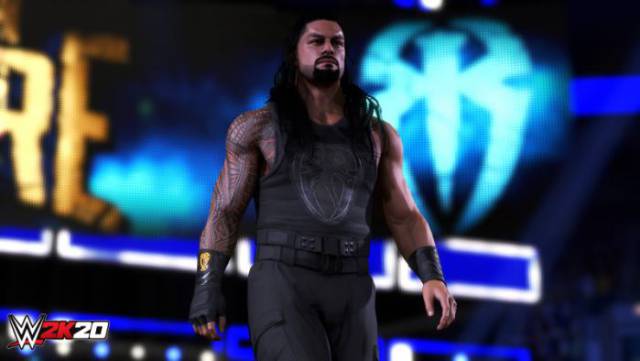 IGN asked 2K Games weeks ago about a possible cancellation of what would have been called, surely, WWE 2K21, but 2K limited itself to saying that "we did not comment on rumors or speculation."

We will update the news before any official update in this regard and if it is clarified, one way or another, that it is effectively a cancellation.

Since last August, information began to appear indicating that things were not going well among the parties involved. The Japanese studio Yuke’s confirmed last August that they were not going to redevelop a WWE license for 2K after almost two decades taking over these rights, but it was going to be Visual Concepts that would take responsibility; He had also been collaborating in development with less responsibility since WWE 2K14.