You are here: Home / News / Xbox confirms there will be no Xbox Series X news at Tokyo Game Show 2020 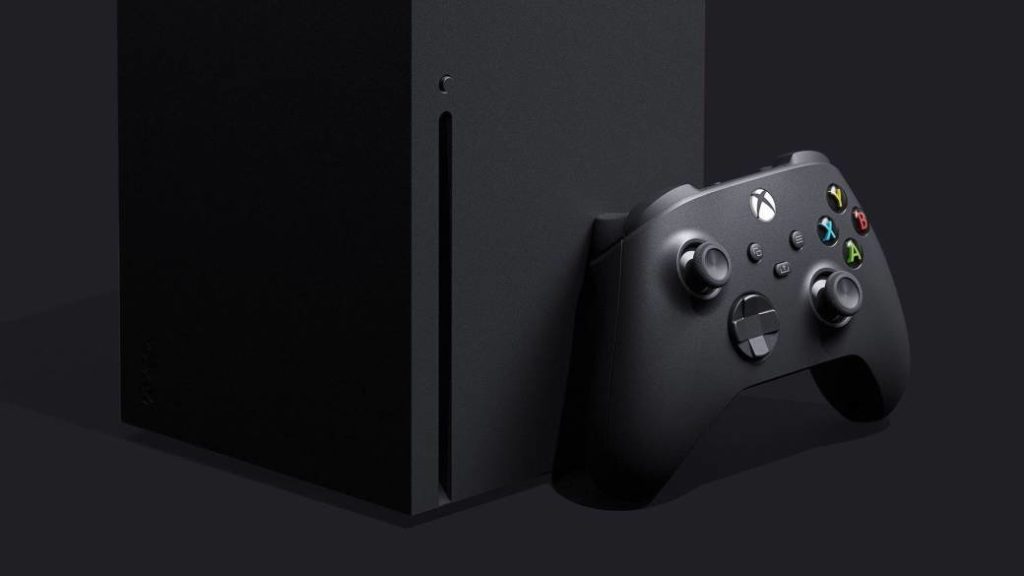 The company clarifies what we can expect from its conference, which will serve as the inaugural opening meeting of this edition of TGS.

Microsoft will not offer news related to the new generation of Xbox during the Tokyo Game Show 2020. The Japanese event, which has released its calendar of digital events and live broadcasts from September 24 to 27, will feature the so-called Xbox Tokyo Game Show Showcase 2020 this September 24; but we will not have new information about Xbox Series X.

The official Xbox Twitter account confirmed at dawn this Wednesday what we can expect from the broadcast and what not, thus avoiding false expectations that will surely take place at another time this September; see the price or other surprises related to the console that initially planned to show in August.

Thus, the Xbox Tokyo Game Show Showcase 2020 will feature a meeting of Japanese video game creators and their future titles for Xbox consoles; What’s New in the PC version of Microsoft Flight Simulator; new creations from the Japanese Minecraft community; and, finally, they confirm that the broadcast can be followed only in Japanese, there will be no simultaneous translation into other languages.

Xbox Series X will go on sale sometime next November accompanied by Xbox Game Pass as the main bulwark and a series of titles such as The Medium or Scorn. Halo Infinite is moving to 2021 given the recent delay confirmed by 343 Industries with a willingness to deliver the best possible experience whenever it is ready.

Likewise, there remains the question of when they will unveil Xbox Series S, a model presumably with lower features, lower price but within the new generation of machines from the Redmond company. In any case, Xbox Series X still has no official price or specific catalog of outlet games in stores. We will soon know the answer to all these questions.