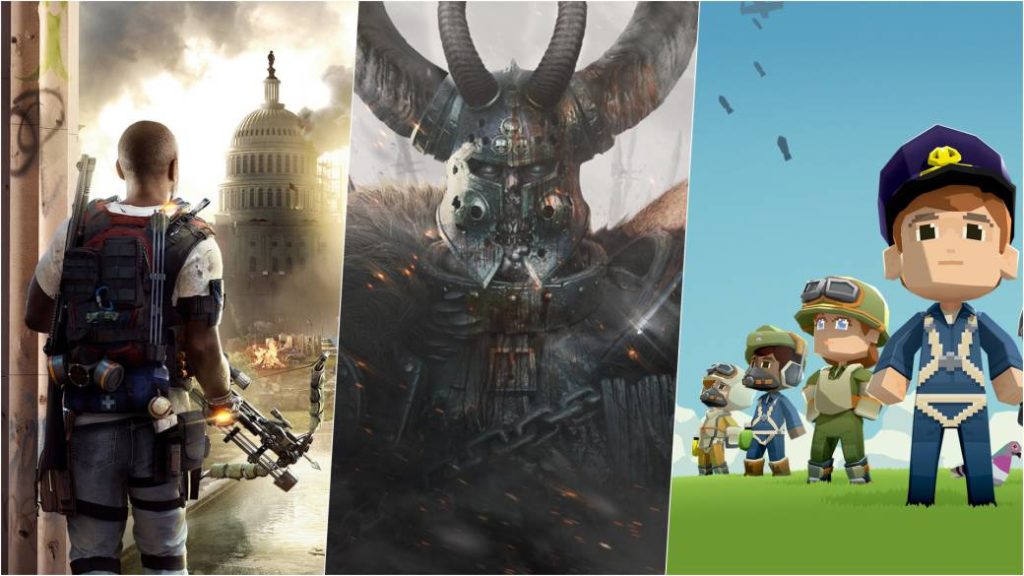 Until next September 28 at 09:01 CEST, Xbox Live Gold and Xbox Game Pass Ultimate users will be able to access three free titles.

We know the new batch of titles selected for the Free Play Days program on Xbox. During the last weekend of September, Xbox Live Gold or Xbox Game Pass Ultimate users will be able to access The Division 2, Warhammer: Vermintide 2 and Bomber Crew at no additional cost.

The promotion has been active since last Friday the 25th and will run until September 28 at 09:01 CEST. You can enjoy the full version of these games without restrictions of any kind. Once expired, both the number of achievements unlocked and the saved game will be kept on your profile. In case you come back to them at some point, you can pick up where you left off. 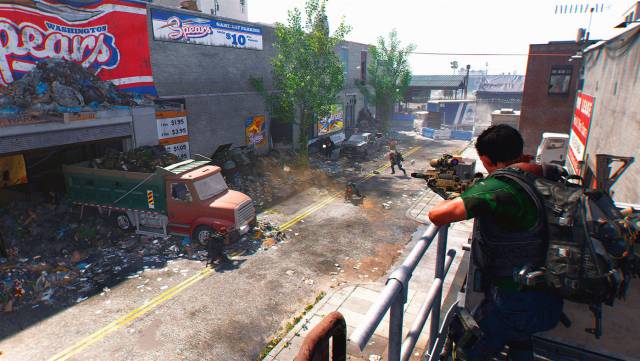 Except for Bomber Crew, the rest are offered below their base price in the Microsoft Store. During the same days they receive an exclusive discount for users attached to the same subscriptions, except in the case of the game set in Warhammer Fantasy, whose reduction is also available for Silver users. You will find them below:

The Division 2, on the way to its second anniversary

Massive Entertainment’s latest work is heading for its second anniversary on the market. This year was marked by the incorporation of Warlords of New York, the expansion that returned us to the origin: the heart of Manhattan. During this road to next March, we have come across a new PVE mode.

The 100-story skyscraper faces waves of enemies as we move through the structure. Each raid will change the events within it, further increasing the challenge level.