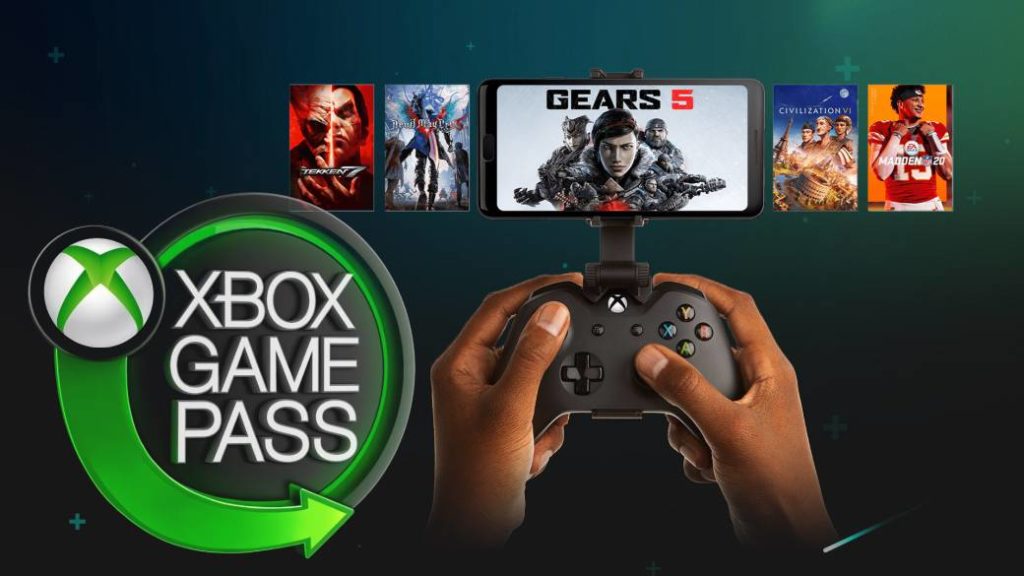 Only subscribers of the Ultimate service will have access to the library of games that will work in streaming.

Up to 100 video games from the Xbox Game Pass Ultimate catalog will be available through the cloud when Project xCloud, Microsoft’s streaming technology, is integrated into the service, first on Android. Through a press release, the North American giant has announced that this novelty will be released from September 15 in a total of 22 countries (the application will be updated that same day). The United States, South Korea and Europe (including Spain) are some of the geographical areas in which the service can be enjoyed.

Microsoft has reached an agreement with Razer, PowerA, 8BitDo and NACON to adapt some of its peripherals to Xbox Game Pass Ultimate. Razer Kishi is a device that allows you to fit the mobile in the accessory to turn it into a controller. This version includes a 14-day trial of the service. On the other hand, PowerA will bring The Moga Mobile Gaming Clip to the controls compatible with Xbox Game Pass. This peripheral allows the mobile to be placed on the remote control as a hook. The company is developing a bluetooth remote that can be integrated with the mobile. The same in the cases of 8BitDo and NACON, which will offer their products to improve the experience when playing streaming.

And what about the catalog of titles that can be played from the first day? Xbox has confirmed that there will be more than 100 products available from the first day, although it has only advanced some of these titles.

Starting September 15, @XboxGamePass Ultimate members can play more than 100 games from the cloud on their Android phone or tablet. Learn more here: https://t.co/x2KbmZRRop

These are the first confirmed games