You are here: Home / News / Xbox Series S: This is how its improved backward compatibility works 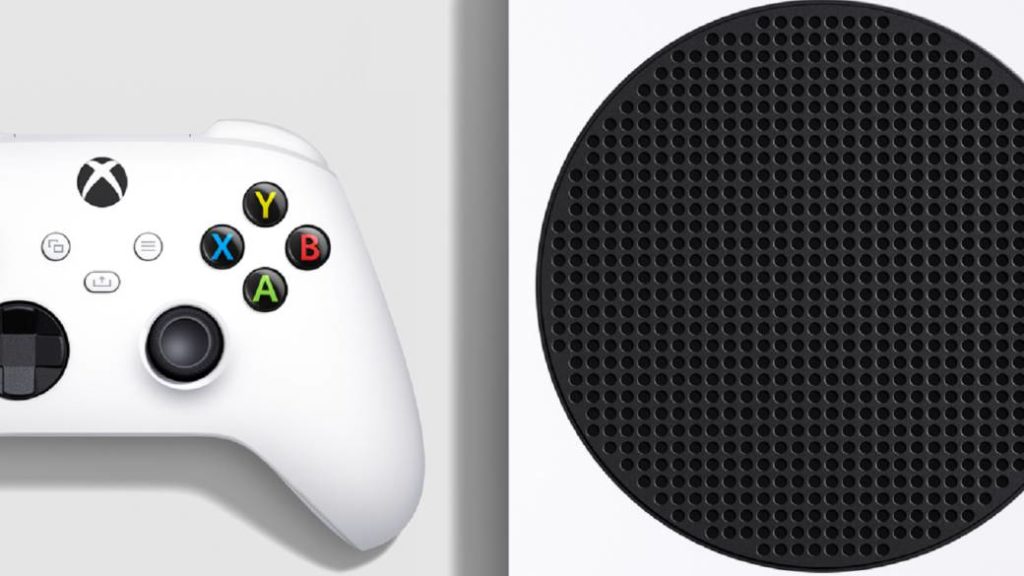 Digital Foundry details the improvements to the improved backward compatibility on Xbox Series S. On some titles, the target framerate will be doubled.

Digital Foundry goes over the details of how backward compatibility works on Xbox Series S. The console will be based on the Xbox One S version of the Xbox and Xbox 360 titles, and from there it will scale with its own enhancements.

If we look at the resolution, the target 1440p will make the titles of the first console have triple the pixels for each axis. On the other hand, those of Xbox 360 that received improvements for Xbox One X, will see that its native resolution at 720p increases up to 1440p. In this specific case they specify that by not reaching 2160p, as in the premium model of the current generation, it allows that margin for improvement to be dedicated to other areas thanks to the Xbox Series S architecture.

Games with dynamic resolution will aim for higher targets, in addition to having an improved texture filter. The Auto HDR function discussed in Xbox Series X will also make an appearance in it, in addition to improving all load times by remaining installed in the SSD that they have incorporated. 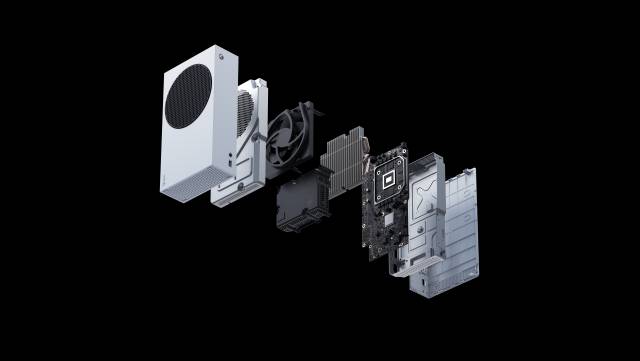 What about performance? We know that just staying on improved hardware will cause the target frame rate to remain more stable. However, Andrew Goossen, system architect at Xbox, says that several selected Xbox One titles will double their performance on both Xbox Series models. “We designed Series S to enhance Xbox One S games in a way that Xbox One X cannot,” says Goossen. “We have made it easy for existing games on Xbox One S to be upgraded to run at double framerate when played on Series S as well.”

In the words of the engineer, Xbox Series S provides “more than twice the effective CPU and GPU performance” of Xbox One. “In fact, the Series S GPU runs Xbox One S games with better performance than the Xbox One X ”, He concludes. The team aims for titles at 30 fps to go 60 fps, and those that run at 60 fps go to 120 fps. The tools in the hands of the developers allow them to know how their game works in each model without needing to port them specifically for the new generation.