You are here: Home / News / Xbox Series X: a store reveals what the box and the back of the console will look like 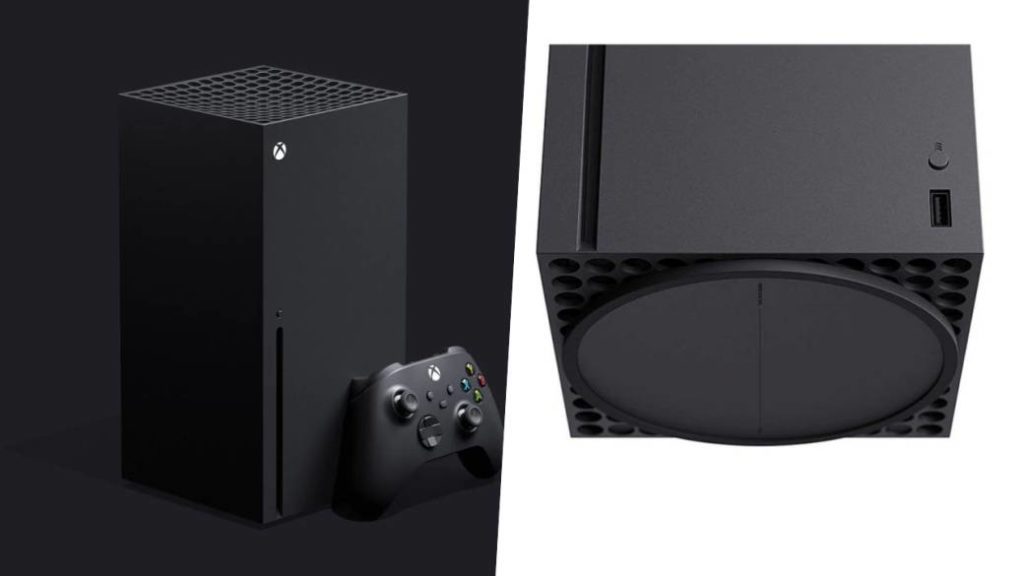 Microsoft’s new machine will go on sale on November 10, at the same time as the second model, Xbox Series S.

Intense hours for the Xbox division. A massive leak accelerated the company’s plans, which ended up confirming all the information about its two new-generation machines. Those of Redmond had planned to offer all the data next week, as acknowledged by Phil Spencer, its chief executive, but the plans do not always develop as they have been thought. Now, a Canadian store (La Source) has shown the look of the Xbox Series X box, as well as the back of the console.

Contrary to what one might have thought, the tower that covers the console is not entirely flat, as it has circular holes as ventilation grills. As for the box, it presents the upper part of the machine in the photograph. It also has a design designed so that ventilation flows smoothly. At the moment, it has not been shown what the Xbox Series S packaging will look like, although the pre-order campaign will begin in just a few weeks, on September 22. 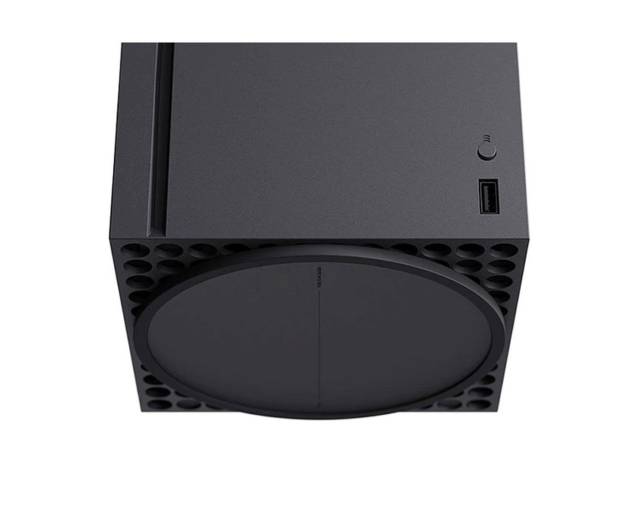 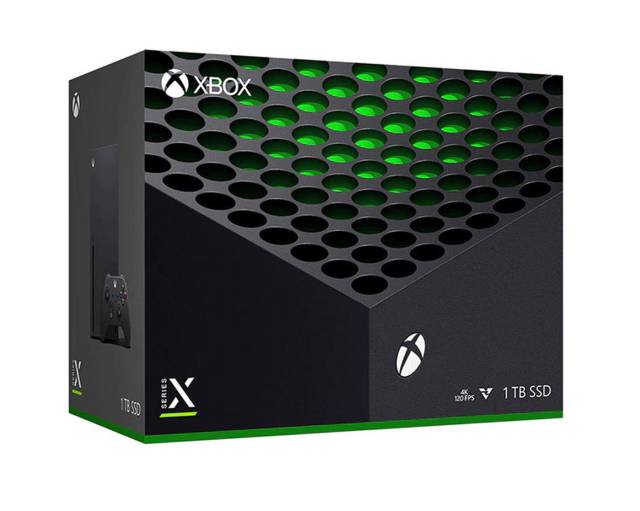 We knew Xbox Series X was going to go on sale in November, but we still didn’t know the exact day … until a few hours ago. Microsoft officially confirmed that both its most powerful machine and the Xbox Series S, focused on 1080p televisions, will be available from November 10. To accommodate that date, some developers have taken the opportunity to modify their release calendar. Thus, Assassin’s Creed Valhalla, which was planned for November 17, advances its marketing date and will be a launch game. Yakuza: Like a Dragon, Watch Dogs: Legion, DiRT 5 or Gears Tactics are other games that can be enjoyed from day 1.

Xbox Game Pass Ultimate, the platform’s gaming service, has been bolstered with a luxurious addition. Starting at the end of the year, EA Play will be integrated and subscribers will be able to download more than 60 video games from Electronic Arts at no additional cost.