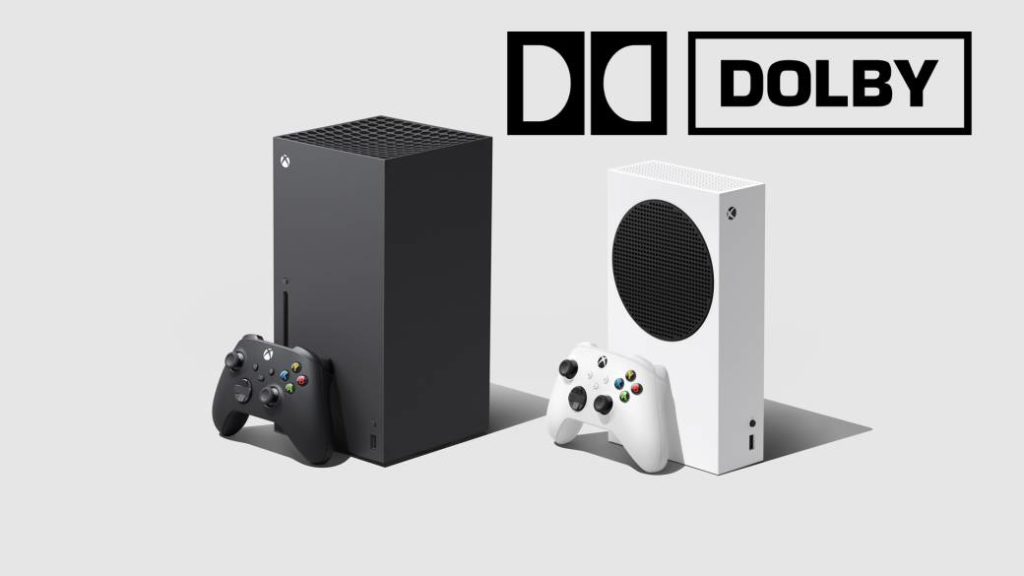 Dolby itself has announced it on social networks, where they remember that these consoles will be the first to have Dolby Vision.

The new generation of consoles is not only about better graphics, but about other peculiarities that will mark the technological evolution of the next video games. In addition to SSDs, which will open the doors to faster or non-existent load times, the next consoles will take care of the sound. Sony has presented the so-called 3D Audio for PlayStation 5, while Xbox Series X and Xbox Series S will use Dolby Visions and Dolby Atmos, as the sound company has announced on social networks.

“We introduce the next level in video games,” they say in the Twitter post. Xbox Series X and Xbox Series S will be the first consoles with games in Dolby Visions (available soon) and Dolby Atmos (available at launch) “. Therefore, Redmond will reinforce an aspect they have not wanted to leave aside. Video games will look and sound better than in past generations, also on Microsoft platforms.

Introducing the next level of gaming.⁣
⁣
The Xbox Series X and Xbox Series S are the first consoles ever with gaming in Dolby Vision® (coming soon) and Dolby Atmos® (available at launch) .⁣⁣
⁣⁣ @ Xbox, welcome to gaming in Dolby. https://t.co/5lkpVT8ntb

Much has been said about the release date of the new consoles. While PlayStation 5 continues without a specific day and month (we know that it will be released at the end of 2020), Microsoft has already moved a tab: both Xbox Series X and Xbox Series S will hit the market on November 10, at a recommended price of 499 euros and 299 euros, respectively. The two models are aimed at different audiences, since the cheapest bet is not focused on 4K resolution. Neither does it have a reader or all the characteristics of its older sister, although it is a new generation machine.

Although it is not yet available in Spain, Microsoft recently announced that the Xbox All-Access program, which allows you to buy consoles in installments with an Xbox Game Pass subscription included, will be extended to 8 other countries. Later in 2021, they plan to add even more countries to the equation. We will see if Spain is one of them or not.