You are here: Home / Estilo vida / Xbox Series X and Xbox Series S already have an official price in Mexico and the USA 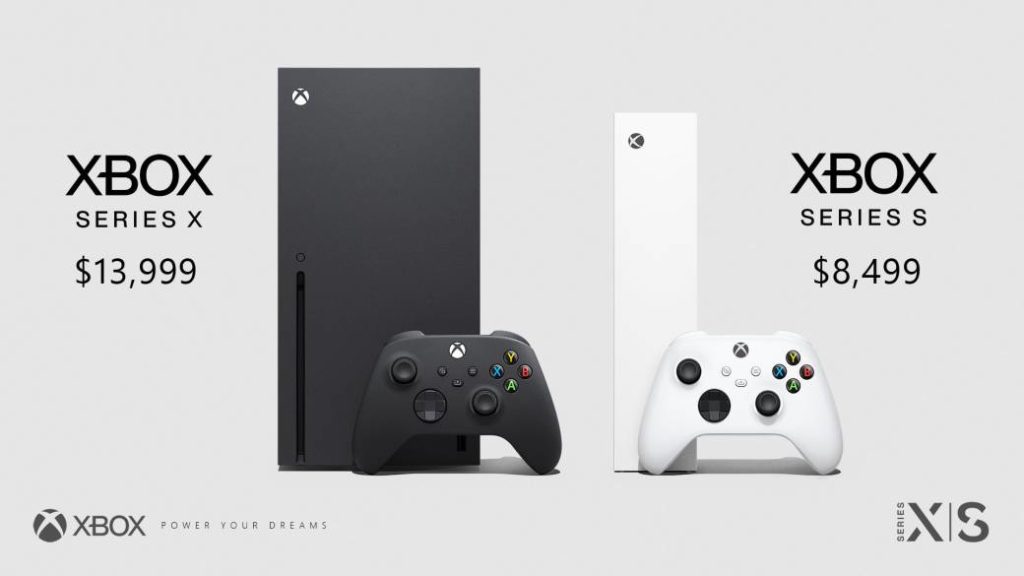 After multiple leaks and finally the confirmation with the price in dollars of the Xbox Series S yesterday, the official Twitter account of Xbox Mexico announces the prices in pesos of what will be the new all the new generation linear.

With this finally, the Redmond multinational takes a solid step over its Sony counterpart in terms of the costs of its new generation of consoles. Now it only remains to know in which retailers it will be available on November 10, although it is well known that the brand seeks to have a balanced distribution among all sub-distributors in the country.

We will also have to wait if reservations will be enabled soon and if these consoles will have a strategy similar to that of the United States where they can be acquired through financing programs for months with the Xbox Game Pass Ultimate service. 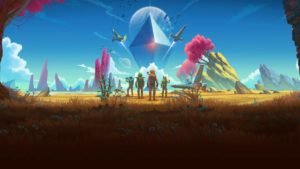