You are here: Home / News / Xbox Series X: how The Medium will take advantage of the SSD and power of the console 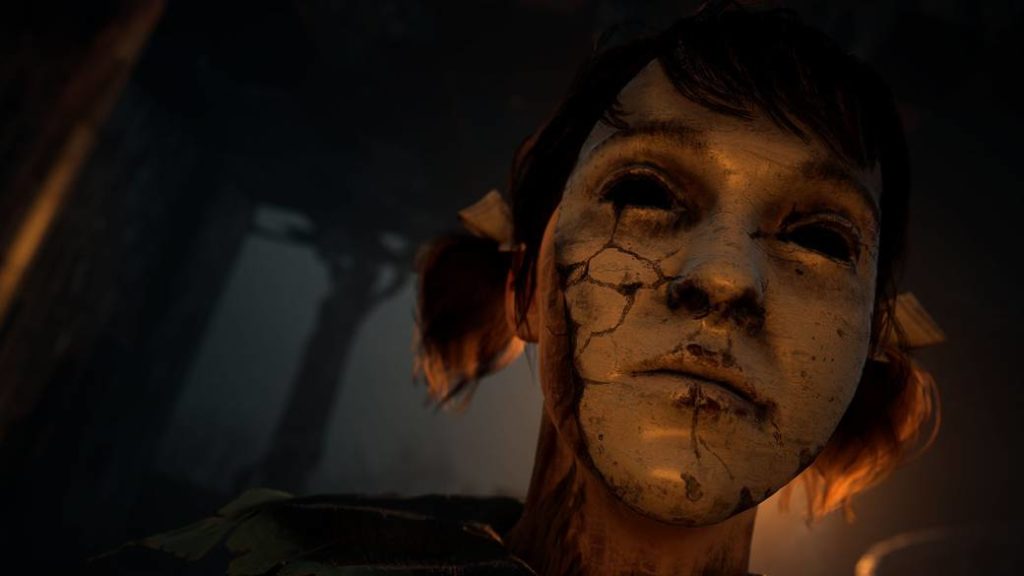 Microsoft delves into one of the video games included in the list of optimized titles. This will be the Bloober Team game on Xbox Series X.

Microsoft has detailed the improvements to The Medium, the new Bloober Team, on Xbox Series X. Included within the select group of titles optimized for the new generation of the company, from the official blog an interview with Jacek Zieba, producer, has been published. in the Polish studio to delve into the benefits of hardware for this horror adventure.

“Thanks to the power of Xbox Series X, we can develop the game as we always imagined it. I’m not just talking about the graphics, although they certainly contribute to creating an immersive and disturbing atmosphere, but also about the gameplay ”, he begins by saying. SSD memory also makes load times seem “unnoticeable.” “Thanks to this, we were able to create a more cinematic and atmospheric experience, as well as keep the player immersed in the game, with no loading screens to break the experience.” 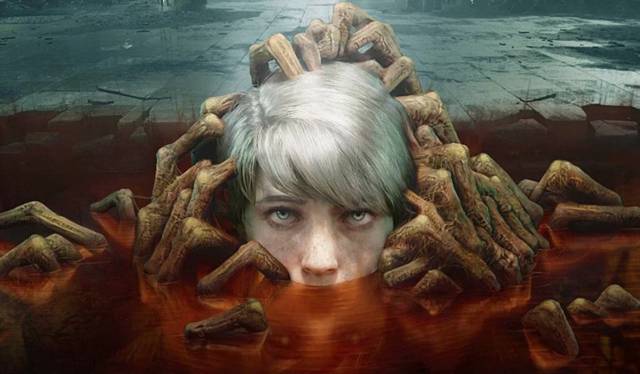 They even assert with the way that Xbox Series X will change when designing video games. “We believe that the new hardware will quickly change the way games are designed” due to the conjugation of CPU and GPU. The Medium will run in 4K resolution on Microsoft’s new home system and, with it, they expect the setting to be more immersive.

“We use a wide variety of resources to immerse the player in our worlds, including the soundtrack and the environment, and thanks to the absence of loading screens these resources are much more effective.” Zieba ends up hopeful with what they will be able to do in the future with the new generation that is now starting. “It really is incredible hardware that allowed us to realize our vision of the game smoothly. I am very excited for the fans to see what the console is capable of. “

Bloober Team, which has defined The Medium as its “most ambitious” game, hopes to launch on the market sometime in 2020 on Xbox Series X and PC, an adventure where we will put ourselves in the shoes of a medium who lives between two worlds: the earthly and spiritual. After glimpsing the murder of a child, we will travel to an abandoned hotel where long ago there was a great tragedy.