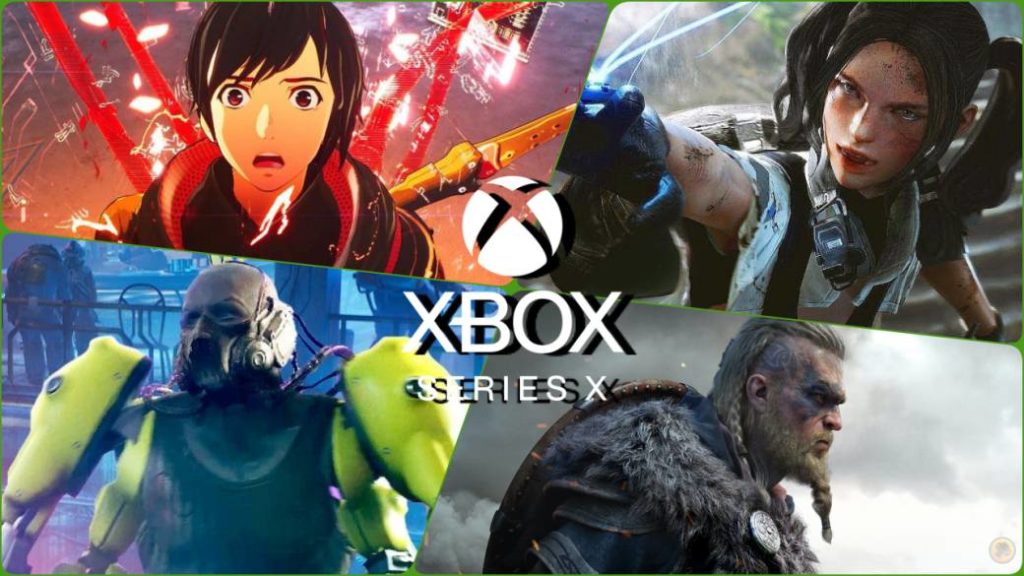 You buy a single purchase and run the game on the best possible version of your console. This is the Microsoft Smart Delivery guarantee. Full list.

Smart Delivery is the name that Microsoft has endowed with the commitment that will be incorporated into Xbox Series X / S as of this November 10: we buy the games only once and we will always play the best possible version, taking advantage of the technology of our platform and with the optimization that has been given to each title. Let’s go through all the games with free upgrade from Xbox One to Xbox Series.

Paying for an Xbox One game separately and for another your Xbox Series version is something that, at least in the vast majority of cases, is not going to happen. If we buy Cyberpunk 2077 or Assassin’s Creed Valhalla in the current generation, upgrading to Xbox Series X or Xbox Series X will have no additional cost; in this way, we will download the next gen digital version, not the backward compatible one.

This translates into versions with better graphic quality, optimization with aspects such as HDR, load times, images per second rate, resolution, etc. All Xbox Game Studios video games are guaranteed; Regarding third-party publishers, it depends on each one whether or not they accept Smart Delivery. 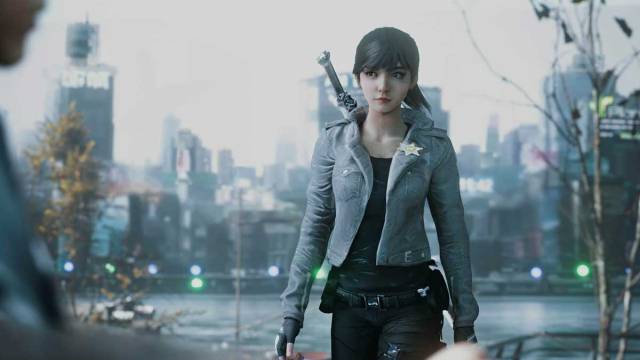 Then we will leave the updated list as of the publication date of this article with all the titles that, without small print, will allow us to update to the new generation version of Xbox at no cost. In cases where there are conditions, it will be expressly indicated.

Xbox Series X hits stores on November 10 at a price of 499 euros; for its part, Xbox Series S will reach the world on the same date for 299 euros. We will explain the differences between the two in detail in this article.