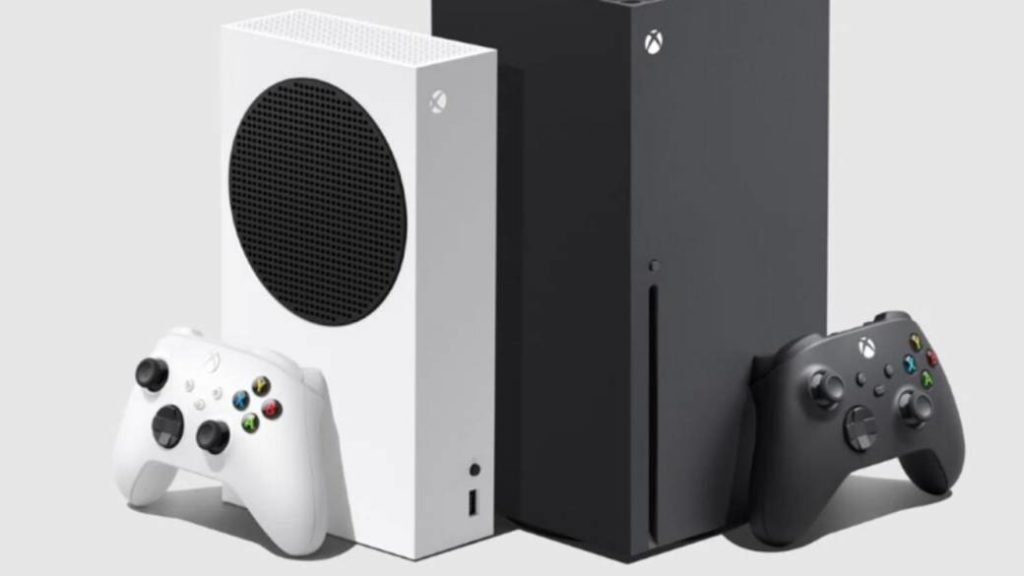 Microsoft promises that they will supply demand as much as possible. First wave completely sold out in the United States and more countries.

The opening of reservations for Xbox Series X and the Xbox Series S model has resulted in massive demand especially in the United States, where stores have not been able to supply all reservation attempts given the limited initial supply. Xbox has indicated that pre-order records have been broken and they appreciate the welcome; Now, they promise more units between now and November.

“We are overwhelmed by the demand for record in Xbox Series X and S,” they comment on the social network Twitter. The message, which is accompanied by a message of thanks to all fans who are sharing this emotion, urges those who have not been able to set aside their unit in stores to be aware of possible updates from chain stores through a subscription by email or other communication methods, as they expect to have more units soon.

In fact, they explicitly mention the day of departure of the two consoles: “Expect more consoles available for November 10”, global launch date around the world.

We are humbled by the record-breaking demand for Xbox Series X and S. Huge thanks to everyone for the excitement. 🙏

If you weren’t successful today be sure to sign up with retailers for updates, and expect more consoles to be available on November 10. 💚

In Spain you can also reserve both Xbox Series X and Xbox Series S. According to data that we have been able to access, in the main chain stores of the country the reception of the superior model (you can check the differences between both models here) has been superlative, while that of the low-performance solution has been very moderate.

Xbox Series X and Xbox Series S will go on sale this November 10 at a recommended price of 499 euros and 299 euros. This is the launch game catalog confirmed for now. Microsoft’s Purchase of ZeniMax Media Increases Xbox Game Studios Studios from 15 to 23; all of them available on Xbox Game Pass from day one.