You are here: Home / News / Xbox Series X: The Medium confirms it will run at 4K and 30 FPS 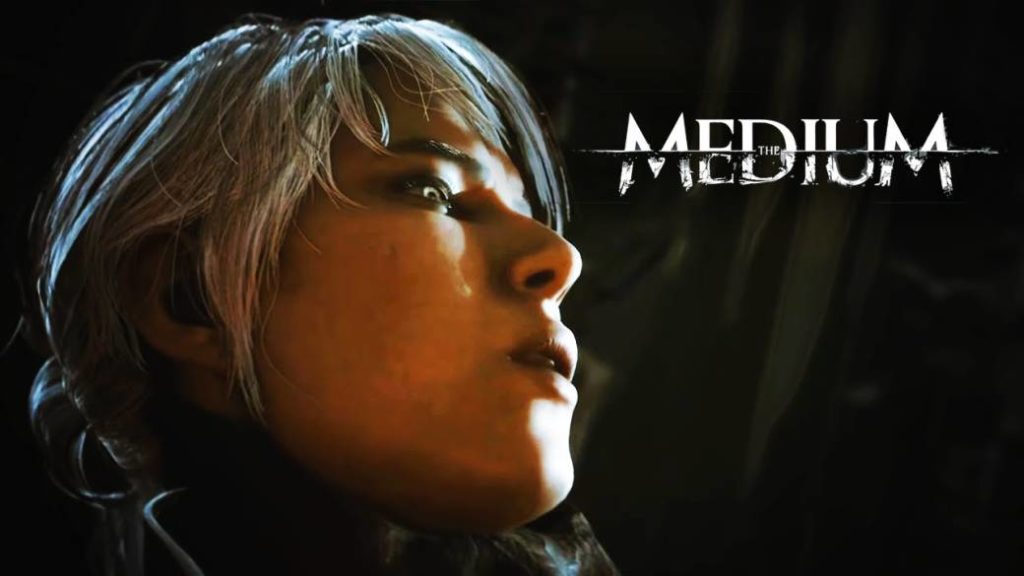 The Bloober Team title will not move to 60 FPS if we opt for Ultra HD resolution. New details of the title, available in 2020 on Xbox Series X and PC.

The Medium, the new bet by Bloober Team, was one of the big names highlighted for Xbox Series X during the Xbox Games Showcase. The title, which will arrive optimized for the North American console at the end of 2020 – date still to be determined -, has now confirmed that its double reality can be enjoyed in 4K resolution and at 30 FPS.

As we see in this new gameplay as a walktrough guided by Wojciech Piejko, the main designer of the work, on screen we will constantly see two worlds, so each movement will affect both realities when solving puzzles and mysteries. This was unimaginable in the previous (current) generation of consoles. By having to load two environments at the same time, you will not be able to reach the 60 FPS rate and he explains that, all in all, they will achieve a “cinematic experience”.

Double reality: only possible thanks to SSD memory

Wojciech Piejko, leading game designer at The Medium, has stated that double reality is a function that will change the way we had until now of facing horror video games by being in two worlds that “will be able to represent, show, interact and explore. at the same time”. And no, there will be no load times thanks to SSD memory and the Xbox Velocity architecture: “This is possible only through the power offered by next-generation hardware. The Medium presents two complete and visually distinct worlds simultaneously with no visible load times. ”

It is also confirmed that the soundtrack will be provided by Akira Yamaoka, the composer of the famous title Silent Hill, and Arkadiusz Reikowski from the Bloober team. All in all, The Medium will arrive sometime in 2020 on Xbox Series X and PC; also on Xbox Game Pass from day one.

From FreeGameTips, we review in this article all the confirmed exclusive games for Xbox Series X.