You are here: Home / News / Xbox Series X will be able to record and transmit in 4K resolution at 60 FPS 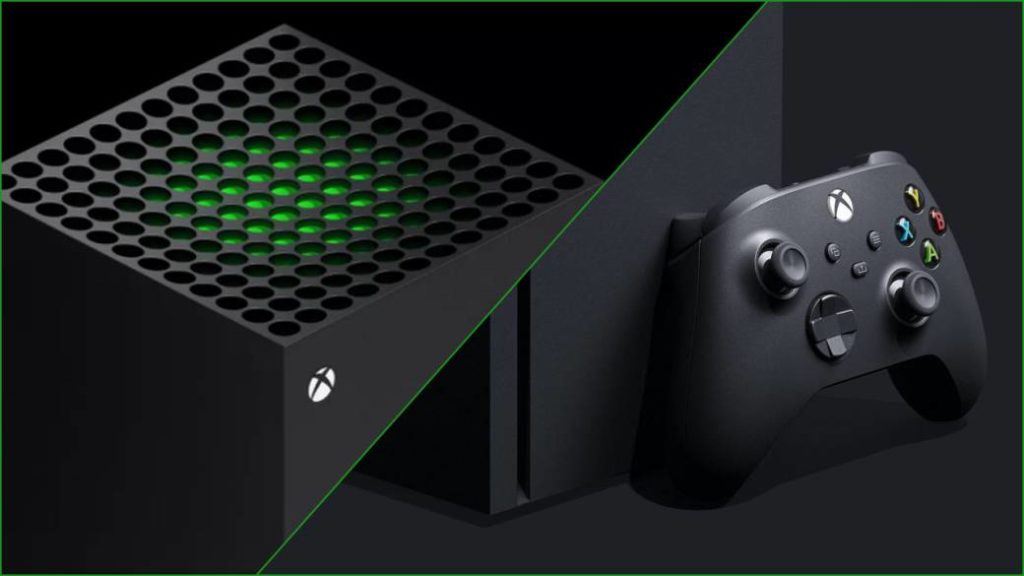 The Microsoft console will also be a system designed to transmit games on streaming portals at the highest image and sound quality.

Xbox Series X will be able to record and transmit content at 4K resolution with a rate of 60 images per second. Microsoft has confirmed in a meeting with Polygon some of the capabilities of its next-generation, higher-end console that will be designed to play and transmit at the same time on the main streaming portals. It will be the first console in history to do so.

Unlike Xbox One X, the top model of the current generation, which could transmit at 4K resolution but at 30 FPS, the power of the CPU and the greater RAM of the new North American machine will be enough to achieve the desired combo, which Content creators find it very useful when they turn to the console and not the computer when doing this type of task. 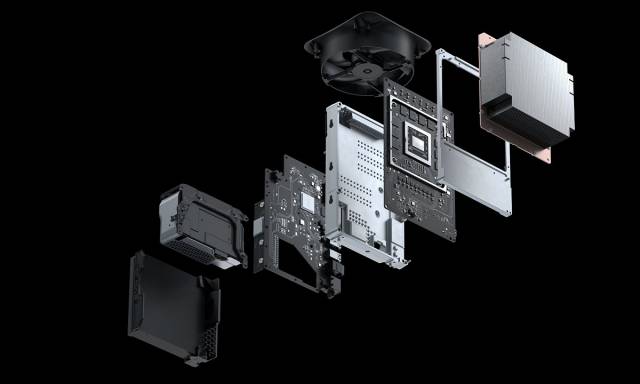 The question now is whether the Xbox Series S will also be able to offer broadcasts at its highest resolution and in the highest capacities; that is, at 1440p with 60 FPS. The answer to this question is currently unknown since that data has not transcended from the interview carried out, but it is expected that Phil Spencer’s team will delve into such details in the coming weeks.

Both Xbox Series S (we compare it with Xbox One X in this article) and Xbox Series X will go on sale for 299 euros and 499 euros, respectively, on November 10 around the world. For those who have doubts, at FreeGameTips we have prepared articles where we compare both consoles and review the entire catalog of confirmed launch games for said key date, 10-N, when it will kick off the new generation.

In this photo and video gallery we can see the real size of the two consoles compared to other current machines.