You are here: Home / News / Xbox Series X will have the best output catalog in its history, says Spencer 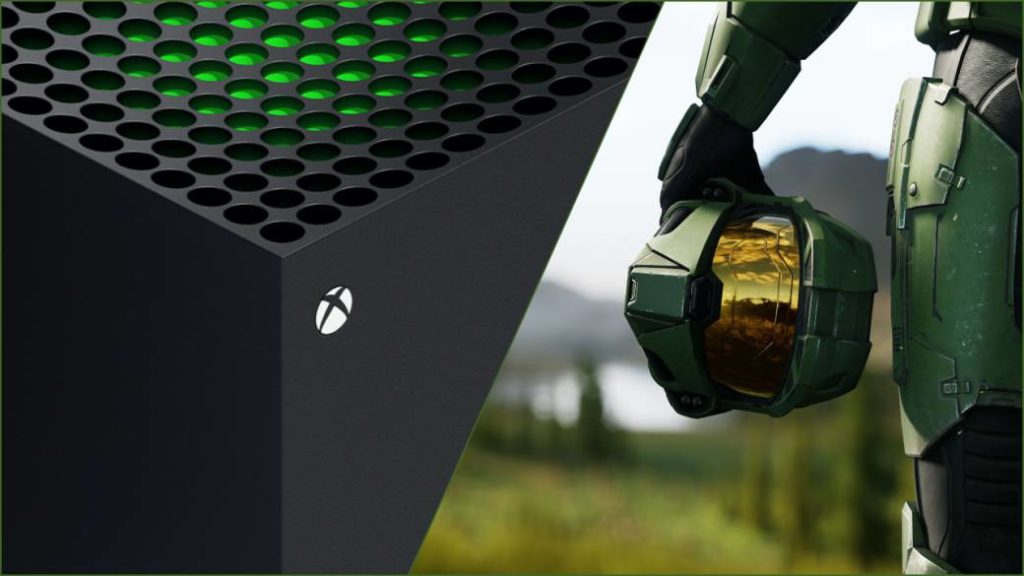 Phil Spencer believes that he will have “the best” launch catalog in the history of the company with Xbox Series X. On July 23 we will leave doubts.

With just a few days to go until the long-awaited Xbox Games Showcase, Microsoft is constantly raising expectations for an event that promises surprises, great news and clarifies the roadmap ahead of the launch of Xbox Series X. According to Phil Spencer, Xbox leader, they will have “the best catalog” of its history and with the greatest diversity of titles that it remembers.

In a meeting with Polygon, the manager has not hesitated to defend his philosophy once again, where no one will be left behind when adopting a model of intergenerational launches during the first two years, and he is calm with what we will see this Thursday in his broadcast . “Honestly, I think we are in the position with the best launch catalog I’ve ever seen on Xbox,” he says without hesitation. 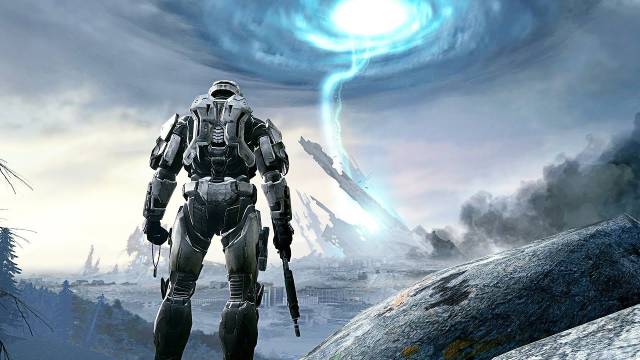 “When I think about the strengths and depth of the games that people are going to be able to enjoy from day one on Xbox Series X,” Spencer believes that is one point in his favor; added to the backward compatibility with thousands of outgoing games as well as Xbox Game Pass, incorporated from launch on its new console with a hundred titles and the recent confirmation of Project xCloud as standard with the subscription. All in one. An ecosystem.

Thanks to Xbox Game Pass, where all Xbox Game Studios games will be launching – see Halo: Infinite, but it will not be the only one we do not know yet – Spencer is confident that they will have “the most varied collection of first party games we’ve never had ”at launch.

All these doubts will be resolved next Thursday, July 23 from 18:00 (CEST) with a broadcast of approximately one hour. FreeGameTips will broadcast in rigorous direct everything that gives of the event with a previous and subsequent coverage based on news, articles and, of course, live video through our YouTube channel.