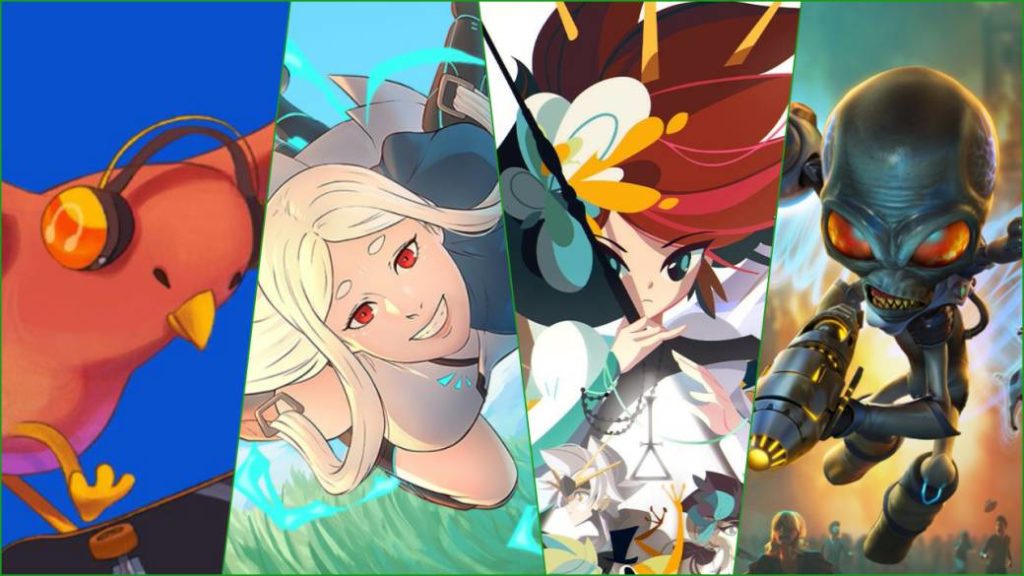 The alternative program to E3 2020 gives the starting gun to this selection of video games so that anyone who wants to try them does so at home.

Microsoft and the Summer Game Fest event have confirmed the availability of more than 60 free playable video game demos coming soon to the Xbox ecosystem. All Xbox One users can access from this July 21 and until next July 27 dozens of titles with a trial version without any cost.

On the portal, where more than 140 names are contemplated if we count the demos available from before, such as Resident Evil 3, it offers a very wide selection of titles that were announced in the past and that will be released in the near future of 2020 and more there. The firm headed by Phil Spencer declared its intention to participate in the Summer Game Fest not only with the Xbox Games Showcase on Thursday, July 23, but with peripheral coverage for before and after this digital event. 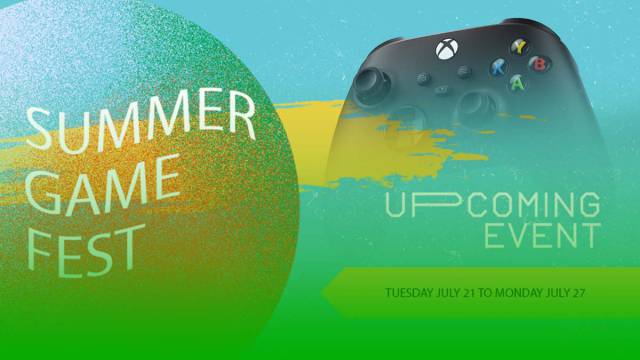 This year there is no E3 2020, but there is entertainment from home, in the comfort of home, with availability at no cost from now until the end of the week. Navigating through the Xbox Game Demonstrations menu for this Xbox Summer Game Fest is not complicated, but the filter does not allow searching by name. However, when listed in order of inclusion we will first see the games that have been recently incorporated.

Highlights include games like Cris Tales, Destroy All Humans !, Haven, Hellpoint, Skatebird, The Vale: Shadow of the Crown, Raji: An Ancient Epic, Welcome to Elk, Swim Out, Momentus, Skycadia, Lost Wing, The Last Cube, ScourgeBringer, Curved Space and many more.

And what can we expect from the Xbox Games Showcase on July 23? Many things; at least that’s what Microsoft has promised and what ensures that we will see Geoff Keighley, promoter of Summer Game Fest. According to him, this presentation event of the first first party titles for Xbox Series X will be “very powerful”, better than in May. So much so that we will see that Phil Spencer has declared that they will have the best output catalog in their history. Halo: Infinite is one of the confirmed games for the broadcast.