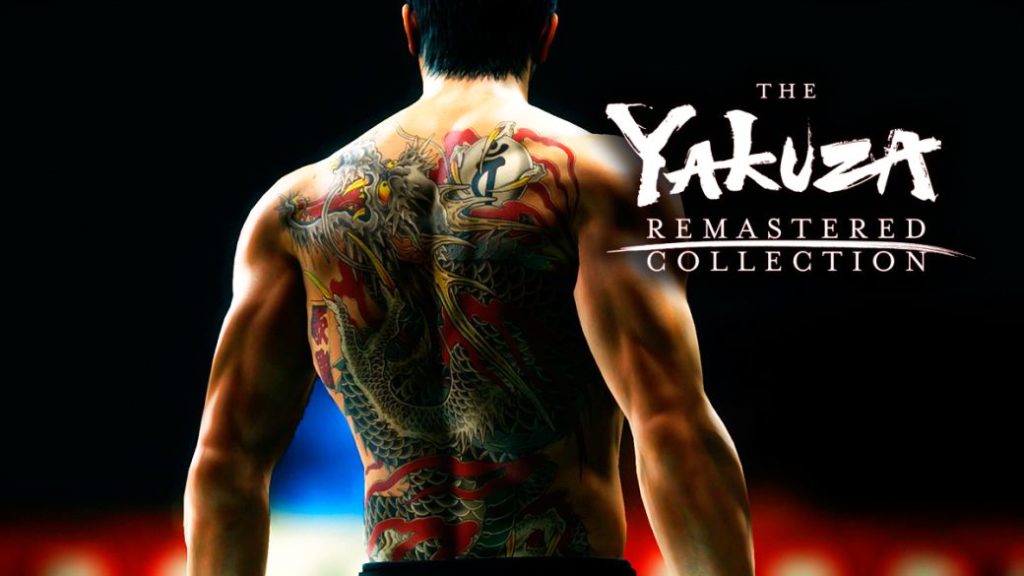 Yakuza 3, Yakuza 4 and Yakuza 5 arrive remastered on Xbox One under the Yakuza Remastered Collection bundle. We tell you what their news are.

Just a few months ago we received the great Yakuza: Like a Dragon on consoles, the eighth video game in the Yakuza saga that has introduced innumerable changes to its game mechanics. Just in case you haven’t enjoyed the previous ones, SEGA and Ryu Ga Gotoku Studio have made an effort to make them reach the more platforms the better.

Today it is quite difficult for you not to know what the Yakuza saga is about, a franchise that was born with the Yakuza video game -as such- in 2005 for the PlayStation 2 console and that we were lucky to receive a year later in our country, And translated into Spanish! In most installments we handle Kazuma Kiryu, a member of one of the bloodiest Yakuza clans in Japan, the Tojo clan. Like everything in life, there are certain nuances in this aspect because Kazuma’s life has too many ups and downs that it would give for an article like the one we published here a little over a month ago. Check it out to learn more about the general history of the franchise. 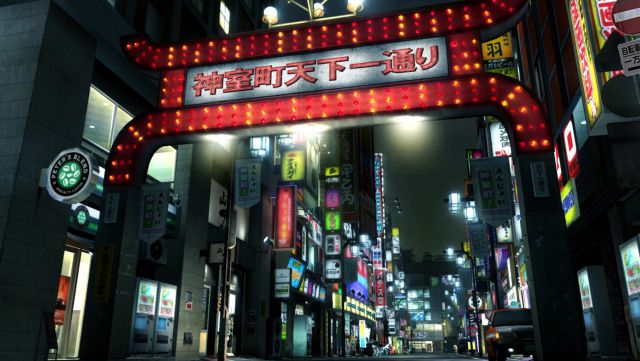 What we have now in our hands is a remastering of chapters Yakuza 3, Yakuza 4 and Yakuza 5, with Kiryu Kazuma as the protagonist in all of them but also with other playable characters that bring greater diversity to the plot. As there are several analyzes of each installment in this holy house, you can click on the attached links in the numbers of each iteration to learn more about its history, milestones and characteristics that make each installment unique.

One of the things that is important to emphasize is that this Yakuza Remastered Collection for Xbox One has not received the Kiwami treaty as it is commonly called. This treatment refers to the reimagining of the game under a new engine, which we already saw in Yakuza Kiwami and Yakuza Kiwami 2. Said engine renewed the first two installments with a beastly quality and multiple improvements not only visual, but also playable. 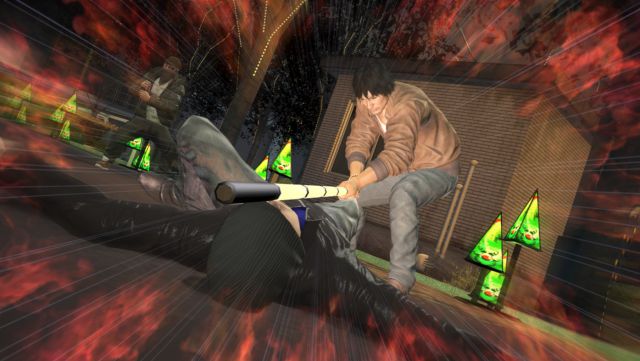 The result is that Yakuza 3, Yakuza 4 and Yakuza 5 are adaptations of the original titles at 1080p resolution and 60 images per second at all times. And to tell the truth, you do not need anything else because you continue to enjoy a heart attack, even more than many proposals that arrive daily on the Microsoft console. The problem only comes from seeing that the controls are still somewhat archaic compared to Yakuza 0 or both Kiwamis, as more robotic. On the other hand, the menus are not fully adapted to HD quality and the video scenes the same. It is not something serious at all nor is it annoying, but there it is.

The best thing about this compilation, in addition to finally reaching Xbox One, is that it recovers extras in the form of minigames from the third installment and other visual tweaks for the interface that improve the quality of life of the three titles. We also see a better smoothing on the edges as well as an English translation – we still do not have texts in Spanish – improved with respect to the original titles. In short, the same adjustments and additions that Yakuza 3, Yakuza 4 and Yakuza 5 received on PlayStation 4 in their remastered versions. 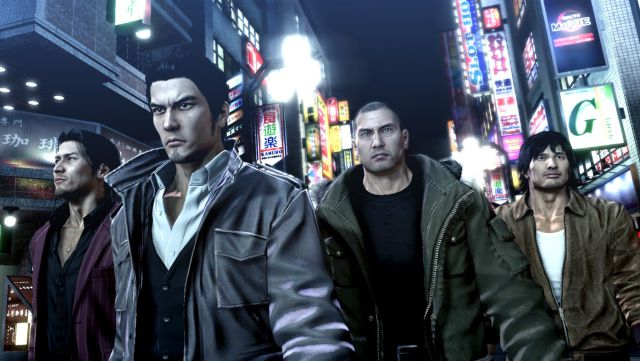 Another reason to enjoy Yakuza Remastered Collection is that right now this trilogy, Yakuza 0, Yakuza Kiwami and Yakuza Kiwami 2 are on the Game Pass service. Or what is the same, the whole series numbered at a price of 9.99 euros per month which, as you can guess, is a real bargain. It should be said, yes, that none of them has been localized to Spanish except for Yakuza 0 for computers, and thanks to a user outside of SEGA or the Ryu Ga Gotoku Studio.

Anyway, only with the trilogy you have for hours and hours of fun and, surely, the majority in its minigames, being the last installment, Yakuza 5, the most careful in this sense. In addition, it is not necessary to download the three titles since they can be downloaded separately in case of buying the digital pack, something that worries many users due to the final size of the set. 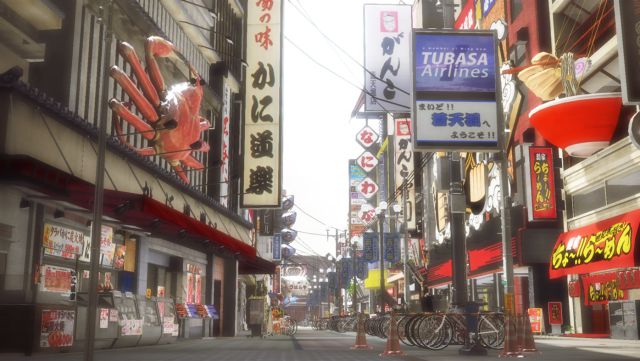 We can tell you little else about the Yakuza Remastered Collection except that if you have not played any of the titles included in this collection, do so now. The renewed visual aspect with more definition and the immovable frame rate make them much better video games than they already were and, above all, visually more attractive.

Yakuza Remastered Collection ends the numbered Yakuza cycle on Xbox One with three superb remasters in the absence of Yakuza 6: The Song of Life coming to Microsoft’s machine shortly. They are not remade under the engine that was used in Kiwami and that means that the graphics remain as they were before, although at a better resolution but they are still visually very powerful. It also comes with improvements in the interface and mini-games never before seen in the West.