You are here: Home / Cine / Yakuza will make the leap to the cinema: Kazuma Kiryu will have his own live action movie 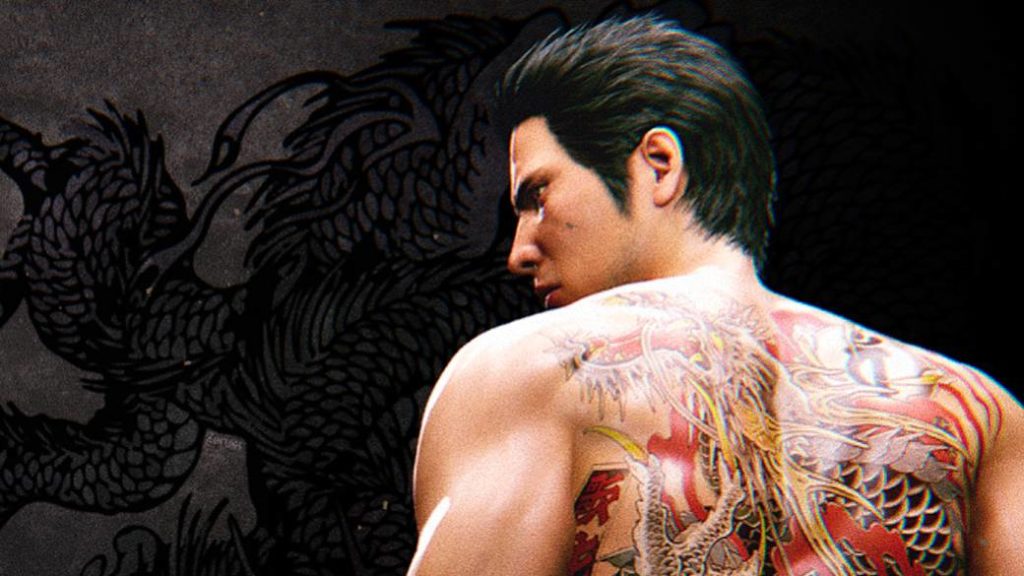 Sega Announces One of Its Most Popular Sagas to Land on the Big Screen with 1212 Entertainment and Wild Sheep; scriptwriters wanted.

New video game projects continue to arrive that make the leap to the big screen with their own live-action film adaptations; so much so, that Sega has announced that its popular Yakuza saga will be the next IP of a video game that will have its own adaptation in theaters, all thanks to a film that will have the collaboration of the Japanese firm itself together with the production companies 1212 Entertainment and Wild Sheep Content.

At the moment there is no information about the plot or story that this new Yakuza film will adapt, although it is expected that it will star Kazuma Kiryu, a whole Sega icon who carries numerous installments of a saga that will soon receive his seventh numbered video game titled Like a Dragon, yes, this time without Kiryu as the protagonist and taking advantage of the occasion to turn his gameplay around. 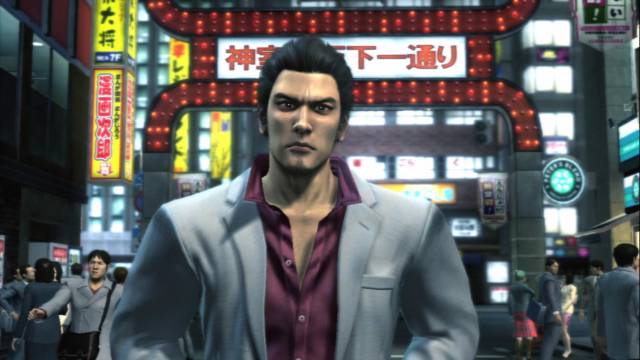 Be that as it may, those in charge are already looking for scriptwriters to write the story of this new film adaptation of Yakuza; For now, Wild Sheep’s Erik Barmack has already shared his enthusiasm for the project: “Yakuza offers us a new playing field where we can establish compelling stories with complex characters in a unique setting for an audience that has rarely seen it. before. The Kazuma Kiryu saga also has a unique cinematic appeal: a mix of action with hints of comedy, multiple converging stories and a gripping journey to redemption. With our experience in telling global stories, we are excited to bring this huge project to platforms around the world. ”

All in all, hopefully we still have to wait a long time to see Kiryu’s stories on the big screen; Today we were echoing the new and far-fetched official synopsis of the Monster Hunter movie, scheduled for 2021.