You are here: Home / Batman / Zack Snyder’s Justice League will be a separate film from the current DC Universe 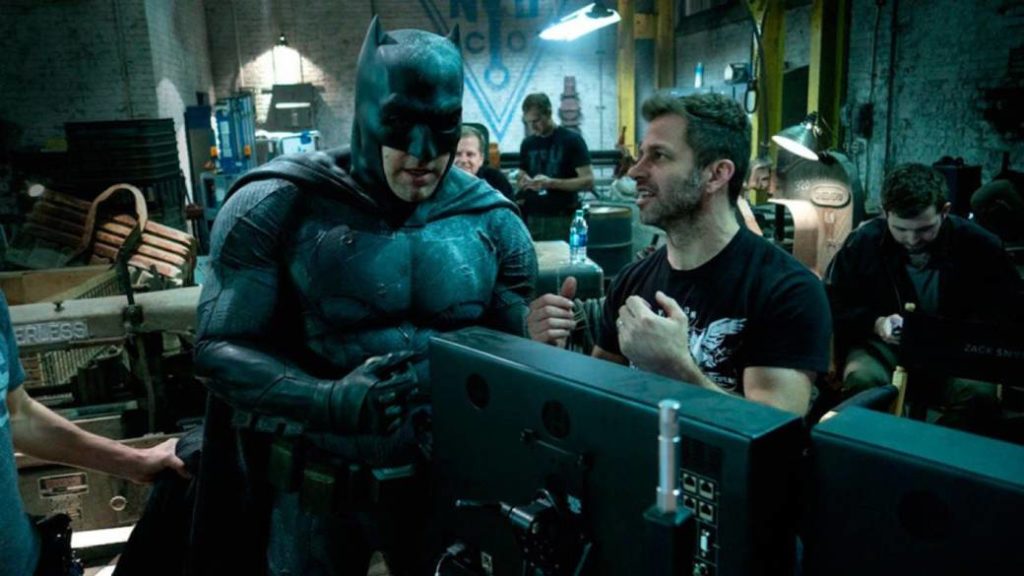 The director of Batman v Superman offers an interview about his next premiere on HBO Max revealing several unpublished details so far.

Zack Snyder, the famous director of films such as Man of Steel or Batman v Superman, among many others, continues to share details about his next premiere on HBO Max for 2021 with his expected vision of Justice League, a film that he left in full production due to problems personal as by disagreements with Warner Bros., now known as Zack Snyder’s Justice League. Now, a few days after Justice Con, the filmmaker has shared new and interesting details through a recent interview.

214-minute movie and not a miniseries

Thus, Snyder has assured that his new version of Justice League will not be part of the current continuity of the DC Expanded Universe, since his vision has the potential to go in other ways: “I think he really begins to represent his own path. It is now separated from what I would say the DC Universe, the Cinematic Universe in continuity… It is a bit divergent in that sense and I think it is a good thing; I think you know the power of DC and one of its strengths is that kind of multiverse concept, “says Snyder.

Of course, the filmmaker admits that his new version of Justice League will be completely respectful of the legacy of Man of Steel and Batman v Superman: “There is a continuity in those three films because I made them … My main focus really is to satisfy that structure narrative”.