You are here: Home / News / A fan is developing a GTA V remake and it looks spectacular: first videos 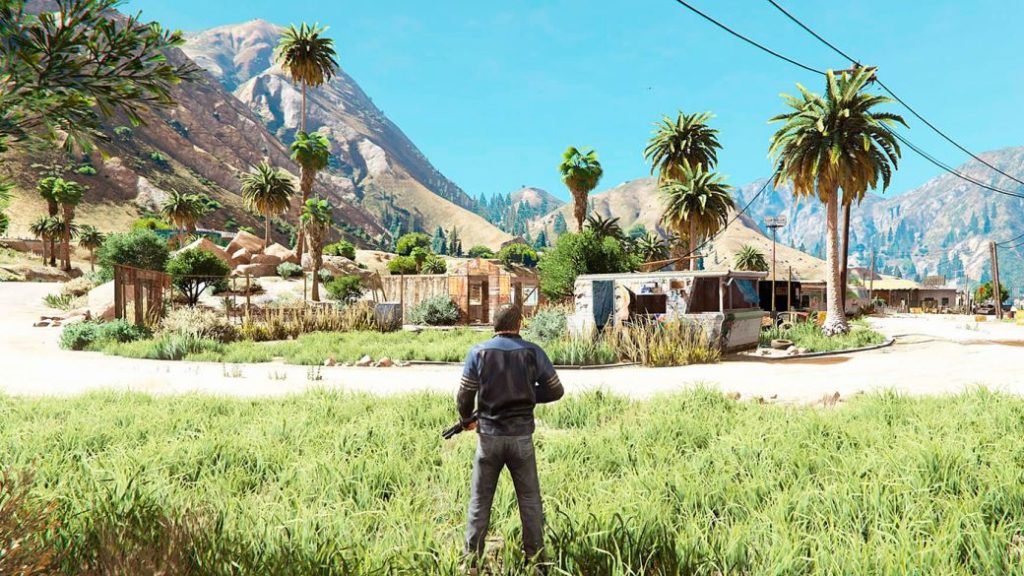 A 3D designer known as Nb.Design is improving the Rockstar Games game for PC both visually and modeling and much more.

GTA V has been and will continue to be the target of countless modders who have been improving the game on a visual level since its launch on PC with all kinds of quirks. And while some of these mods offer a complete facelift that improves even more on the original Rockstar Games proposal, the work of the 3D designer known as Nb.Design at hand today is decidedly on another level. And it is that beyond improving all kinds of graphic characteristics of the title, said user is remaking many aspects of GTA V to offer, practically, a new game experience. And good proof of this are the first gameplay videos that he has been sharing these weeks.

So much so, that user Nb.Design is working on modifying Grand Theft Auto V to levels never seen before; and it is that beyond the typical improvements of textures, lighting, particles, reflections and more, said 3D designer is changing aspects such as vegetation, rocks, trees and even the meteorology to his liking, resulting in totally different prints from what GTA V proposes in its base game.

All this to offer a visual aspect of Los Santos totally unprecedented in the latest installment of Grand Theft Auto, even modifying countless models and other elements of the Rockstar title map, in order to go one step further in the vast market of mods of videogames. All those who want to discover more about the work of the user Nb.Design can visit his page on Patreon and subscribe to get early access to his many works.