You are here: Home / 2K Games / A walk through Lost Heaven 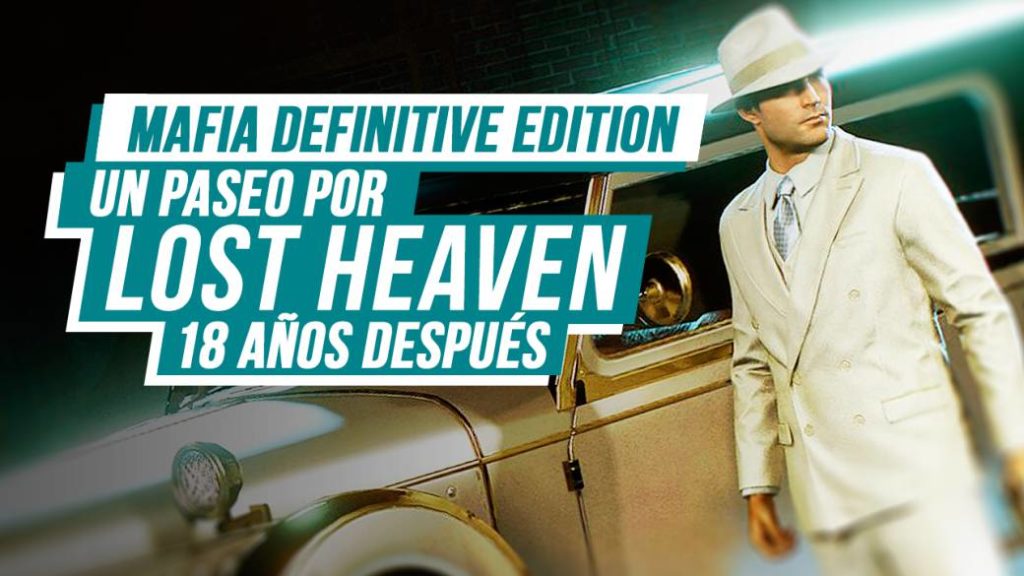 We took the opportunity to play the Definitive Edition version of the classic Mafia in advance to show you how the team has recreated the iconic city, a fictional but recognizable mix of the most iconic cities in the United States in the era of Prohibition, one of the periods of greater flourishing of organized crime.

We stroll through the streets and fall in love with the architecture, the atmosphere and that magnificent soundtrack to see how a virtual city has been recreated that was originally recreated with great attention to detail and that now looks magnificent thanks to a complete remodeling work.

You can also see a varied scene comparison between the classic game and the Definitive Edition here, so you can see the great visual leap and what allows the passage of time. In addition to reading our impressions, with all the details, one month before the final launch of the game, on September 25 for PC, PS4, and Xbox One.