You are here: Home / News / A Warner executive explodes against Joss Whedon’s Justice League: “It was a piece of shit” 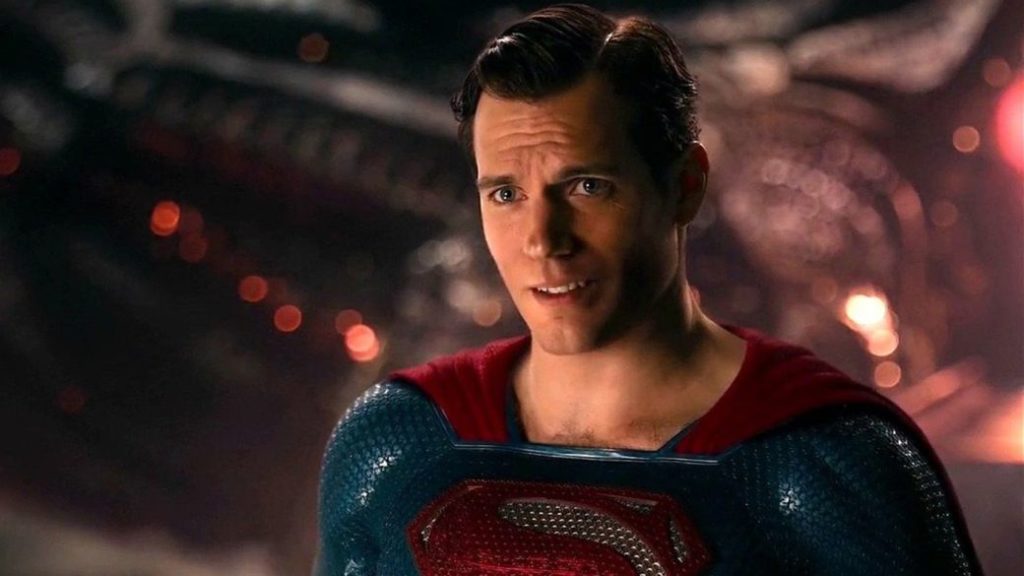 An anonymous Warner Bros. manager lashes out at the theatrical montage of the director of Avengers at the MCU after Zack Snyder’s departure.

Zack Snyder’s Justice League premieres in less than a month on HBO and the promotional machinery is already working at full capacity; so much so, that the Vanity Fair medium has published an extensive report on the production of this new version by its original director, Zack Snyder, also publishing new exclusive images of Batman, Joker, Mera and more. But the same text includes controversial statements by an anonymous Warner Bros. executive who lashes out at the montage released in theaters by Joss Whedon, assuring that “everyone knew it was a piece of shit.”

Thus, the executive assures that everyone at Warner Bros. knew that Joss Whedon’s Justice League was going to be a failure: “When we saw what Joss finally did, it was shocking. The thief on the roof, so ridiculous and horrible. The Russian family, so useless and meaningless. Everybody knew. It was very uncomfortable because nobody wanted to admit the shit he was, “says the manager. 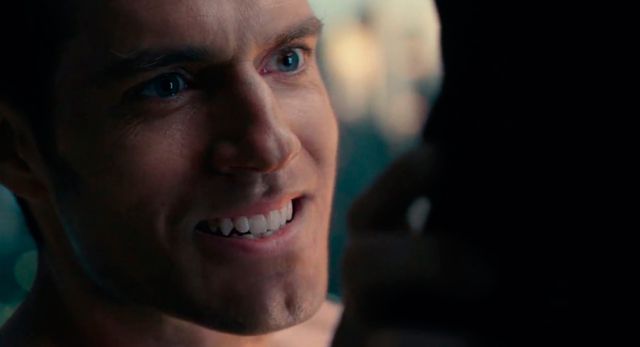 And we remember that Joss Whedon rewrote and shot new scenes on approximately three-quarters of the work already done by Zack Snyder. Forever will be the scenes in which Henry Cavill had to play Superman with a mustache (for his filming at that time of Mission: Impossible Fallout) and that later had to be digitally erased in post-production resulting in a somewhat artificial face of the Man from Steel.

As a result of Whedon’s work, the controversy also arose about his alleged abuses of power on the set of the filming on the team, including actors and actresses, being Ray Fisher (Cyborg) the maximum exponent of the complaints against the filmmaker and that they have led him to be removed from future DC productions.

Be that as it may, on March 18, Zack Snyder’s La Liga de la Justicia will be released on HBO Spain in our country, the final cut by its director through a 4-hour film.