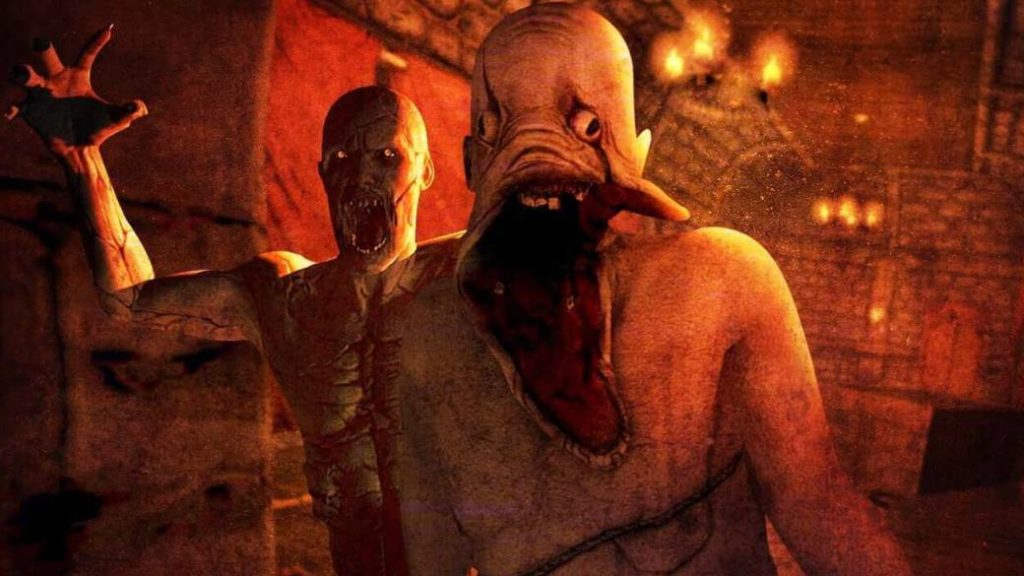 The horror title from Frictional Games, which will be released in October on PlayStation 4 and PC, is a completely new installment.

Forget everything, even yourself. Amnesia can transform a person into something they are not, into a series of broken fragments that can only be put back together after they are found. Frictional Games, an expert developer of horror games, has designed several titles in the genre. The creators of SOMA return again with Amnesia: Rebirth, which will be released next October 20 on PlayStation 4 and PC (Steam, Epic Games Store and GOG), as indicated in the trailer that has just debuted and that you can see about these lines.

The video introduces us fully to the history behind the video game. Tasi Trianon, the protagonist, finds herself in a desolate place, in a desert where she will have to fight her fears and pain while looking for answers. Anything to survive. The developers promise a wide variety of scenarios, ranging from deserts to caves, ruins, and alien locations. Players will have to solve all kinds of puzzles, not forgetting to collect the necessary resources to keep Tali alive.

Amnesia: Rebirth is a new descent into darkness from the creators of the iconic Amnesia series. A harrowing journey through desolation and despair, exploring the limits of human resilience. # AmnesiaRebirth Coming Autumn 2020. pic.twitter.com/L666NMy6xK

“Amnesia is not just an easy scare haunted house, but an emotionally harrowing journey,” said Thomas Grip, creative director of the video game. “We focus on going beyond the scares to influence the player in a deeper way. Although Rebirth will incorporate the terrifying encounters and elements that everyone expects from an Amnesia game, it focuses more than previous games on narrative. We want the player to establish a strong bond with Tasi, in order to share his concerns intimately ”.

Despite the fact that Amnesia hadn’t had a new installment for years, Frictional Games released Amnesia: The Collection on PS4, Xbox One, Nintendo Switch, and PC. Now, the time has come to return to this world of madness.