You are here: Home / Assassin's Creed Valhalla / Assassin’s Creed, in what order to play the saga? 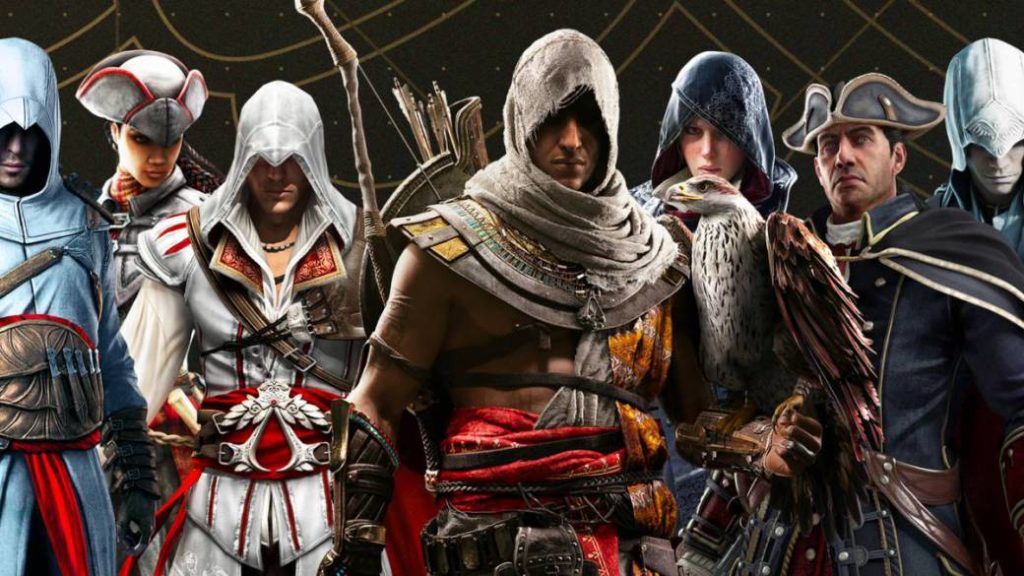 We put all the games in the Assassin’s Creed saga in order according to their historical setting, the chronology of their history and their release date.

Viking ships on the horizon! The new Assassin’s Creed is already a reality. Called Assassin’s Creed Valhalla, the game is available now. Nordic setting, 9th century, travels through Norway and the coasts of northern England, a new system of settlements that will have to be assaulted and conquered. Following the latest installments in Egypt (with Origins) and Greece (Odyssey), Eivor and his clan will travel to medieval England. Surely the premiere of this title has awakened the “hunger for Assassin’s” to more than one and that is why, for those who want to catch up on the saga or complete its story, at FreeGameTips we have encouraged ourselves to quickly review all the games that there are of the series and in what order it is recommended to play. They are not few, nor are they precisely short, but in these times of confinement and with summer on the horizon, it seems a time as good as any to learn the assassins’ creed in a rush and learn all the details of their particular crusade against the Templars.

The first is the first. Before entering to see in what order we can play the saga, we must differentiate between its main and secondary installments. The latter tend to be smaller productions, mostly destined for portable, mobile consoles and / or digital platforms. They offer a very different experience from the usual formula of the series and have served Ubisoft to delve more deeply into some characters and test and experiment with new playable mechanics. These are the cases, for example, of Assassin’s Creed: Bloodlines, for PSP, which continued to investigate the figure of Altair, or Assassin’s Creed Recollection, for mobile phones, which immersed the franchise in the world of card games. In principle, the order that we are going to advise you focuses solely and exclusively on the main deliveries. Of the secondary ones we are only going to emphasize two, Assassin’s Creed III: Liberation and Assassin’s Creed Chronicles. Meanwhile spin-off, these are the titles of greater entity and quality, the ones that can help the most to complete the story and the only ones that are easy to find today, since both are available on PC, PS4 and Xbox One. That said Let’s go with a first order to play the saga. The one that never fails. All Assassin’s Creed by release date. 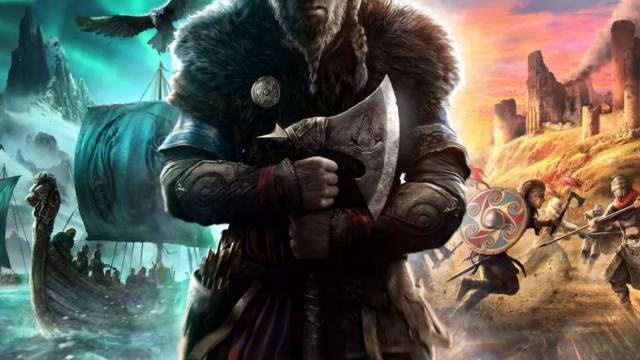 Now we go with a second way of approaching the series: what it would be like if we put the story in order. One of the advantages of this method is that it allows us to start playing with the latest titles in the series: Assassin’s Creed Origins and Assassin’s Creed Odyssey, which act as a prequel and are two of its best installments. Better to start with them so that if in the end we feel embarrassed and we quit, at least we have tasted their best fruits. In this list we are also going to include some companion movies that Ubisoft made in its day. They are completely free, enrich the experience and further complete the plot.

According to the order of the story 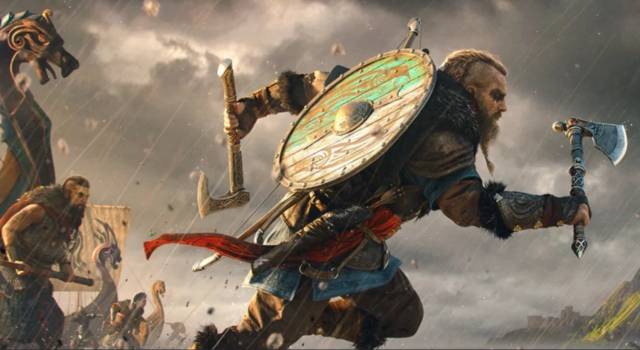 Finally, it should be remembered that, in any case, most are titles that can be perfectly enjoyed independently. There will be many of you who are only interested in the setting of the game and the time in which it takes place, and for that reason we leave you a final list that will be very useful:

According to its historical setting