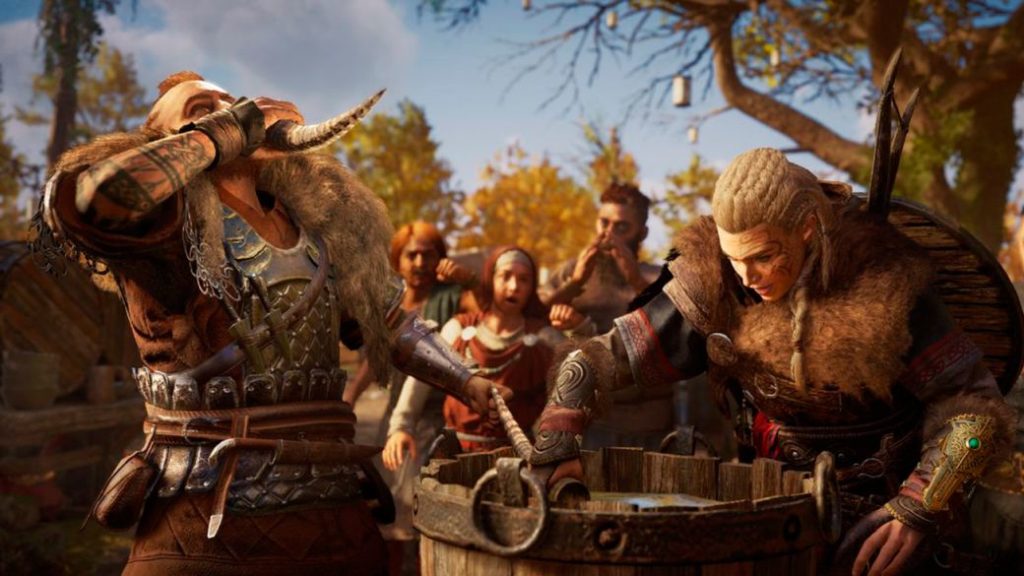 Players of the latest installment in Ubisoft’s popular historical action-adventure saga spot a bug related to the Yule Festival.

Many Assassin’s Creed Valhalla players have detected a curious bug with which Eivor always wakes up drunk after loading the game; This has been shared by some users through social networks, ensuring that this bug has appeared along with the new content of the Viking celebration known as the Yule Festival, where alcohol is one of its main attractions. Even so, Eivor should not go into a state of intoxication with each new load of departure, something that Ubisoft would already be working on to find a solution to such a surprising situation.

The excesses of the Yule Festival

And it is that with the arrival of the particular celebration of Christmas in Assassin’s Creed Valhalla, Ubisoft updated the title with the content known as Yule Festival. The problem is that since this update, Eivor always wakes up drunk, causing the visual effects on the screen of that state with visual blur and clumsy movements. The players who have suffered this setback have already asked Ubisoft to fix a bug that can become annoying due to the many starting loads that we can perform.

Many of these players, however, have managed to determine how this bug is suffered; and it seems that it occurs after having drunk with Braun, with which they recommend not ingesting said concoction until a solution is found. Still, the drunken effect can be removed by making Eivor meditate or by taking a quick trip; a temporary solution until the corresponding patch arrives.

Assassin’s Creed Valhalla is available now for PC, PS4, Xbox One, PS5, Xbox Series and Stadia; do not miss our detailed Reviews through the following link.