You are here: Home / News / Assassin’s Creed Valhalla includes executions in which we see how bones are broken 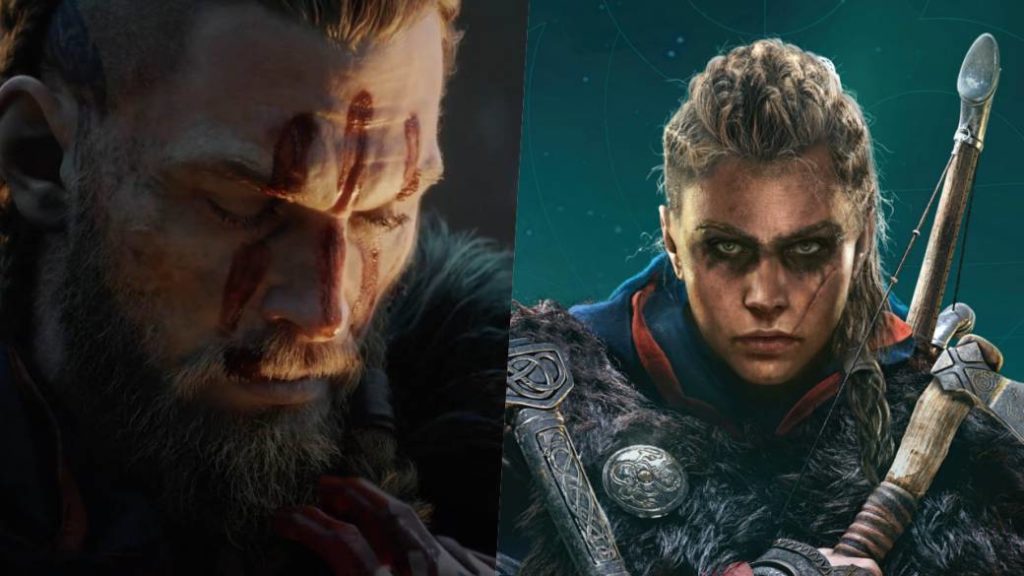 It is a mechanic similar to that of the X-rays of Mortal Kombat, although this time it will happen from time to time during gameplay.

Why run away from war if war is going to find you? That maxim is fulfilled with Eivor, protagonist of Assassin’s Creed Valhalla, a character who leaves his native Norway in search of a new home for his clan. Unfortunately, England is not exactly a peaceful place, as kings and rulers fight each other to gain control of the territory. With that outlook, it comes as no surprise that Vikings aren’t very well received, so Eivor will have to use his hatchet more than often. One of the novelties that we will see in the production of Ubisoft Montreal are some special executions in which we will witness the broken bones of the adversary.

This mechanic is similar to the X-rays of Mortal Kombat, the brutal fighting game from NetherRealm Studios, but in the game of the assassins it will appear only once in a while and “during gameplay”, as director Benoit Richter has revealed. The player himself will have the possibility of executing it, although it cannot be deactivated: “Don’t worry, it only happens in a certain context, but I am not going to explain so as not to eviscerate anything,” the director publishes on his personal Twitter account.

Your awesome! Ok I may only get one shot at this so I’m gonna try and make it count haha ​​1. Can the hidden blade be used IN COMBAT as a primary left hand weapon?
2.We saw an X-ray assassination in the gameplay overview, was that only a cinematic for the trailer or was it gameplay

Eivor: within the character

The Assassin’s Creed Valhalla communication and marketing campaign has started strongly. After presenting the gameplay during the Ubisoft Forward event, the company has released a new trailer focused on Eivor. According to the French, the protagonist seeks more than home and glory. Inside there is an intense and hidden conflict, which we will foreseeably unravel throughout the adventure.

Assassin’s Creed Valhalla will go on sale on November 17 on Xbox One, PlayStation 4, PC and Google Stadia. Although it is confirmed that there will be a version for Xbox Series X and PlayStation 5, its launch is subject to the machines’ own marketing date. In any case, all those who purchase the previous generation version will have the opportunity to upgrade completely free.