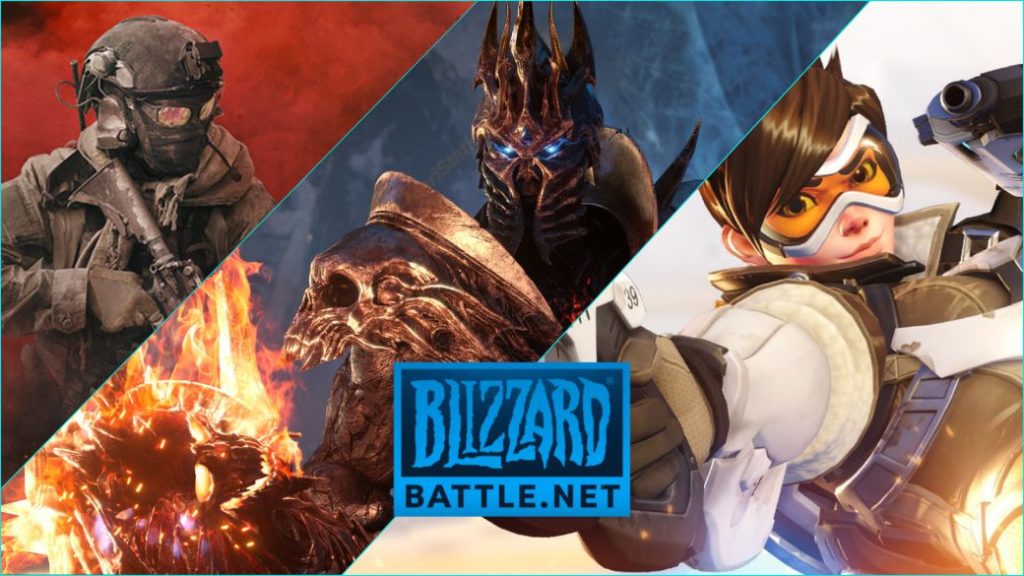 Battle.net is renewed. Blizzard releases the “biggest ever update” to the client, which improves and changes various aspects.

Blizzard completely revamps Battle.net. On January 14, the arrival of the new version of their client began, which they claim is “the most important update of Battle.net in recent years.” In this way, the PC application will show a facelift adapted to the times. The launch will be progressive. The first wave reaches North America, and is expected to reach the rest of the regions in the coming weeks.

“Battle.net has been a very important part of our history since the days of the first Diablo in 1996. We are very proud of all that it has done to help people connect and play games together. from Blizzard quickly and easily, “explains the study.

With this new version we can expect changes in navigation, such as the possibility of being able to mark your favorite games for quick access. Contrary to the current vertical bar, games will appear on the client in a horizontal format, where they will only show their logo. We can expect more information in each profile, while the social section will be part of the same window. 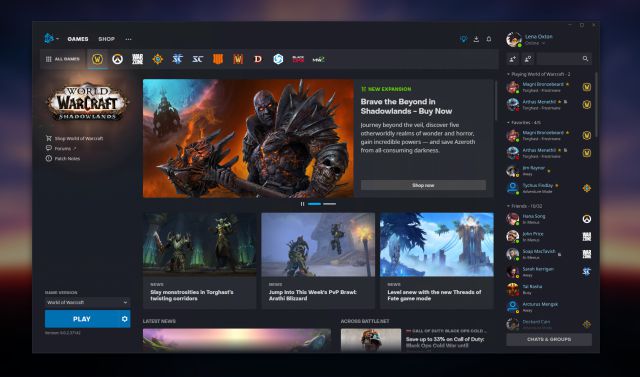 As for accessibility, it is now possible to navigate through it using only the keyboard. Screen reader compatibility has been increased, as well as improved color contrast. “With the new version of the application, we want to welcome players of all skill levels and guarantee that they are fluent in the application,” says Blizzard. They anticipate that these changes “are just a preview” of the “news to come” soon.

Battle.net is the desktop application used by Blizzard games and other select Activision label titles. The latest Call of Duty, the classics of the Americans or their main headliners come together in a single window.