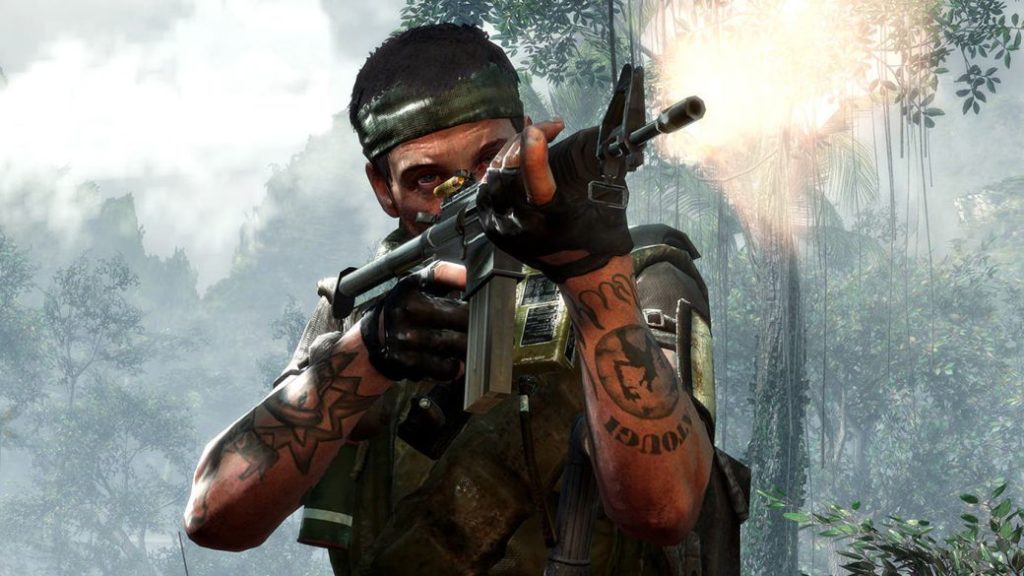 The multiplayer mode of the new Activision and Treyarch FPS reveals the most pacifist player with Prestige 1 and no stat drop.

A Call of Duty: Black Ops Cold War player has accomplished a feat as unique as it is surprising; so much so, that the user Kitty Got Wet has reached Prestige 1 in the multiplayer mode of the new Activision and Treyarch FPS without killing anyone. This is how he has shared it in Reddit forums, explaining how he has achieved this level with zero casualties behind him.

All a pacifist milestone in a war game

And is that due to the great popularity of the different installments of Call of Duty and the infinity of players who parade through its online game modes, it is not surprising at this point to find players who choose to approach the game experience from a point of view very particular view. This is the case of this user who decided in his day to play competitive multiplayer modes without killing anyone, betting only on other formulas that would grant experience, yes, at a noticeably slower pace.

Said and done; After 37 hours of gameplay and 200 multiplayer matches, Kitty Got Wet has reached Prestige 1 in Call of Duty: Black Ops Cold War without killing any other players and only performing tasks of eliminating artifacts and enemy streaks and fulfilling objectives in game modes. game that allowed these variables, beyond adding casualties eliminating rival players. 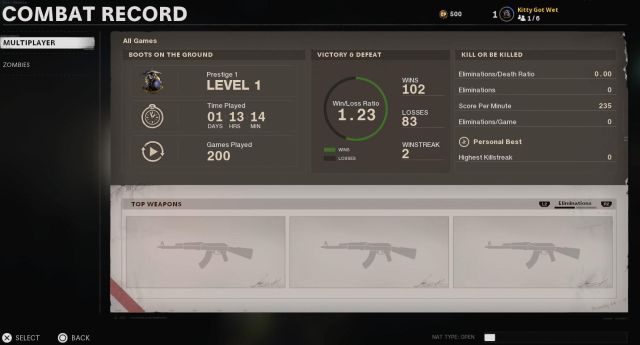 In addition, and thanks to this very particular and, at the same time, pacifist way, the user has also been able to raise the level of their weapons, such as light submachine guns together with perks or weapon upgrades such as increasing damage in vehicles enemies, in order to destroy aerial artifacts of the different types of rivals’ streaks.

This has been demonstrated in these forums, sharing a screenshot of the player screen of the multiplayer modes of Call of Duty: Black Ops Cold War. Quite a feat only within the reach of cold-blooded players and large doses of patience.