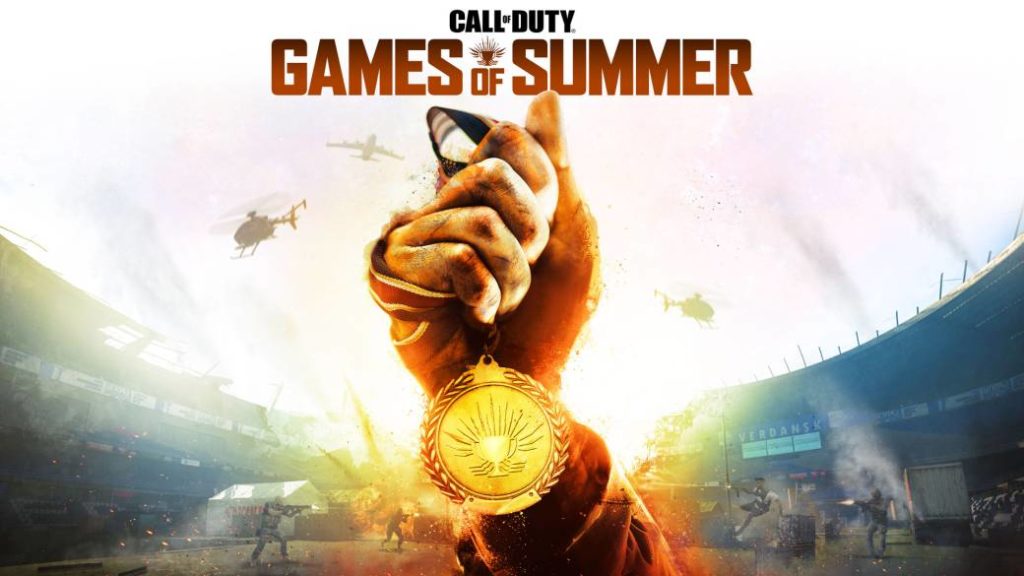 Activision presents the news of the new Games of Summer update with a new operator, game modes, challenges and much more starting tomorrow.

Call of Duty Warzone and Call of Duty Modern Warfare present the Summer Games, a new update as part of the so-called Season Five Reloaded that arrives tomorrow on PC, PS4 and Xbox One loaded with new features; This is how Infinity Ward and Activision have presented it after recently starting season 5. Thus, this new patch adds many new features such as a new operator, new game modes and even an official competition for countries at an international level.

All the news of the Games of Summer

Thus, Activision has presented a new roadmap with all the details of the Summer Games, which will be held from August 28 to September 7; Thus, during these days there will be a series of challenges or Trials in which the Call of Duty Warzone and Call of Duty Modern Warfare players will be able to participate representing their respective countries through 5 different tests in which to achieve various medals; During the days of Trials, players will be able to reprise the challenges as many times as they want, all to reach the highest scores and reach the top positions. 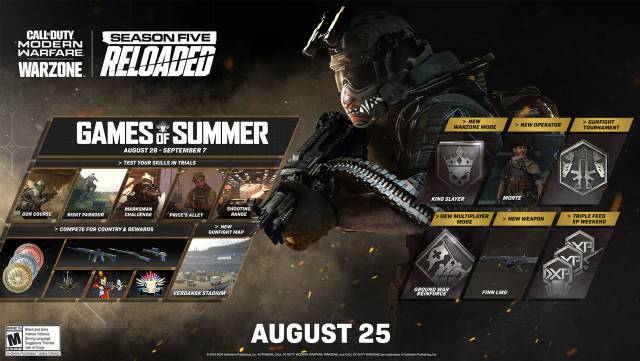 Players will be able to earn rewards for each event, even retroactively; Thus, if they win the gold medal in a test, they will also get the silver and bronze medals, all to unlock the Juliet legendary assault rifle blueprint. All individual medals will become part of the country rankings, showing the top 15 from each country.

On the other hand, Call of Duty Warzone will receive new content such as a tournament and a new game mode; Thus, the Gunfight tournament, available from August 28 to September 2, will take us to play several tests in a stadium with the possibility of gaining experience and new cosmetic elements. In addition, the battle royale will receive more news in the form of a new game mode with Kingslayer, a large-scale variant of Team Deathmatch, with the great circle moving instead of closing. 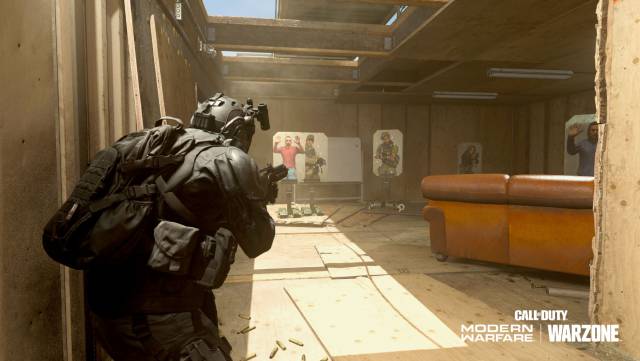 A new weapon is also added with the FiNN LMG, belonging to the heavy weapons class and unlockable through challenges or through weapon blueprints.

Last but not least, Call of Duty Modern Warfare welcomes a new operator, Morte, an experienced explorer, as well as a new variant of the Ground War mode, in which three flags appear on the map to be conquered, though downed players will not be able to return to the game until their team masters a new flag.