You are here: Home / 2K Games / Cate Blanchett negotiates her role as Lilith in the Borderlands film 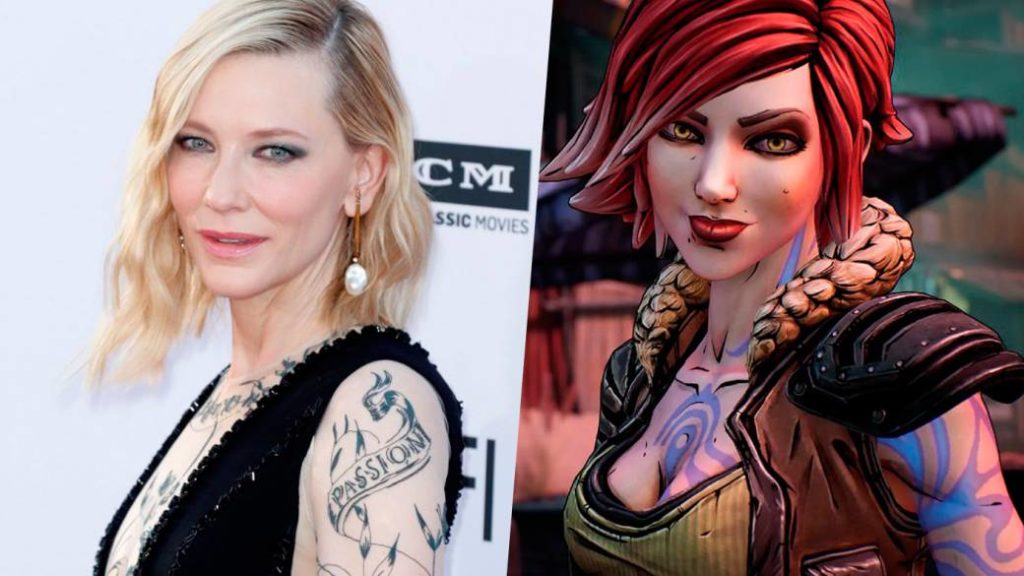 The adaptation of the Gearbox and 2K Games saga is taking shape and aims to have such a famous actress in one of her starring roles; directed by Eli Roth.

The idea of ​​bringing Borderlands to the cinema has been going on for some time, although the project does not seem to have advanced many after five years since its first news; until now. And it is that to the confirmation at the beginning of this year that the filmmaker Eli Roth will take the reins of the adaptation we must now add the news that the actress Cate Blanchett (Thor Ragnarok, The Lord of the Rings) is in negotiations with her responsible for playing Lilith, one of the protagonists of the first installment of the Gearbox and 2K Games saga, according to Variety exclusively.

Cate Blanchett as one of the six mermaids

Thus, everything seems to indicate that Cate Blanchett will finally play one of the protagonists of Borderlands, Lilith, one of the six mermaids of the Gearbox universe, a group of women with superpowers; All in all, it will be the second time that Cate Blanchett and Eli Roth have worked together behind The Clock House on the Wall. 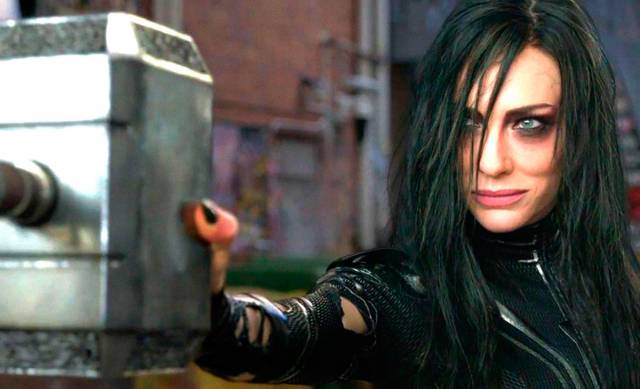 The project to adapt Borderlands to cinema comes from afar, from 2015 to be exact, a film that aims to adapt the original 2009 installment of a video game saga that has subsequently received new episodes such as Borderlands 2 (2012), Borderlands: The Pre- Sequel (2014) and the most recent one, Borderlands 3 (2019).

The saga is set in the distant future in which large corporations try to take control of other planets for their exploitation and colonization. At the moment there is not much more information about the adaptation of Borderlands to the cinema by Lionsgate, beyond its writer Craig Mazin, author of the script for the successful series Chernobyl or the next adaptation of the video game The Last of Us in the form of a series. for HBO.

There is currently no approximate release date for Borderlands in theaters.