You are here: Home / CD Projekt / Cyberpunk 2077: users decide which is the most useless ability in the game 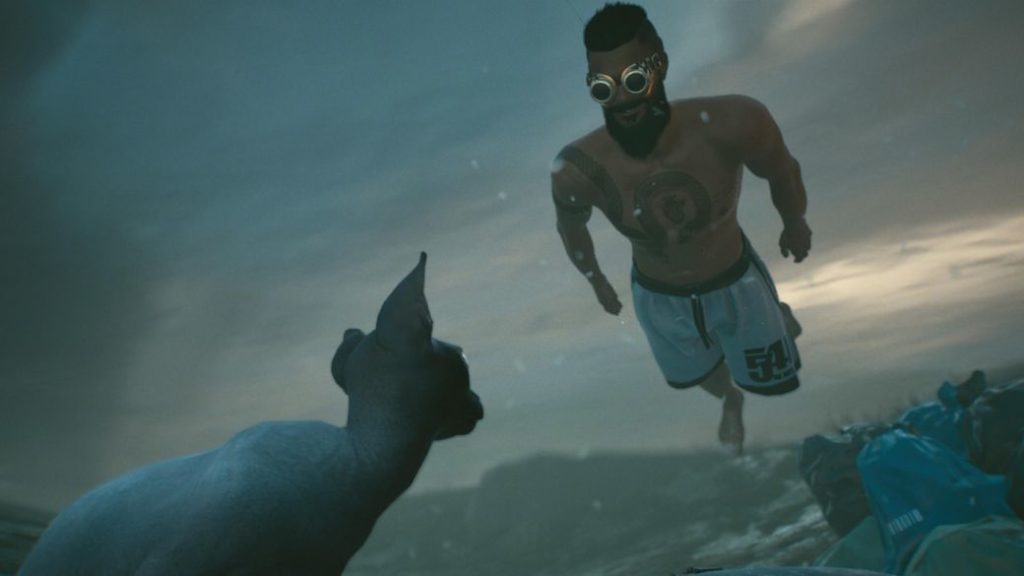 Several Cyberpunk 2077 players hallucinate with one of the abilities that CD Projekt put into the game … has anyone really put it to use?

At this rate, the day is coming when, when we hear about Cyberpunk 2077, we shrug our shoulders, smile and simply say “you have to love him as he is.” Like those friends that we all have and that, from so much screw up, their shit is already even nice. So at least they are taking it on Reddit, where users are humorously sharing what they consider the most useless skills in the game. At the top of them is the one that we show you below, “Commando”, which serves to make us undetectable when we are underwater. The only problem here is, well yeah, great but where the hell is the water? Because in Night City the places where we can put a skill like this into practice are like an oasis in the middle of the desert, and never better said, because the city is an asphalt jungle surrounded by desert. There are, yes, but they are so rare, small and incidentally. For example, the only main one in which there is an underwater section has no enemies. Normal for some comments to burn the fallen tree and even joke with a future DLC called CyberAtlantis or CyboShock. “I’ve been in the game for 35 hours and I haven’t set foot in the water yet,” says one user. “This is perfect for my frogman build,” comments another. If you ever feel worthless, remember that this perk exists.

If you ever feel useless from r / cyberpunkgame

As we said in the article “Why are video games advertised so badly?” (where we reflect on convulsive developments of early announcement), in painting things like “Commando” are known as “regrets”. In the world of the script they are “atapuercas”. Remnants of a previous version that have remained there, but no longer make sense. Steering wheel tracks and rudder turns. This perk, like oxygen canisters and mods like osmosis, seems to be the fruit of a stage of development in which water and subaquatic levels were much more important. However, they must have fallen on the way, someone forgot to eliminate them and there they remained, completely useless.

CD Projekt, against the ropes

Anyway, a little humor does not hurt either and it is preferable to find this type of atapuercas to deal with the bugs of Cyberpunk 2077 on consoles. There are so many and so serious that the game has been removed from the PS Store by Sony, and CD Projekt itself has been forced to make a lot of returns to its first buyers. The company is now facing multiple lawsuits for what happened, having been accused of misleading investors and hiding the version of PS4 and Xbox One. The Polish study, which has seen its shares sink, has issued a brief statement in the last hours in which he claims to go energetically defend himself against such accusations. We will have to wait to see what happens in the coming months with the case and, even more important, to know what the future of the Commando ability is.