You are here: Home / News / Cyberpunk 2077 will arrive with few bugs and hard to find, promises CD Projekt 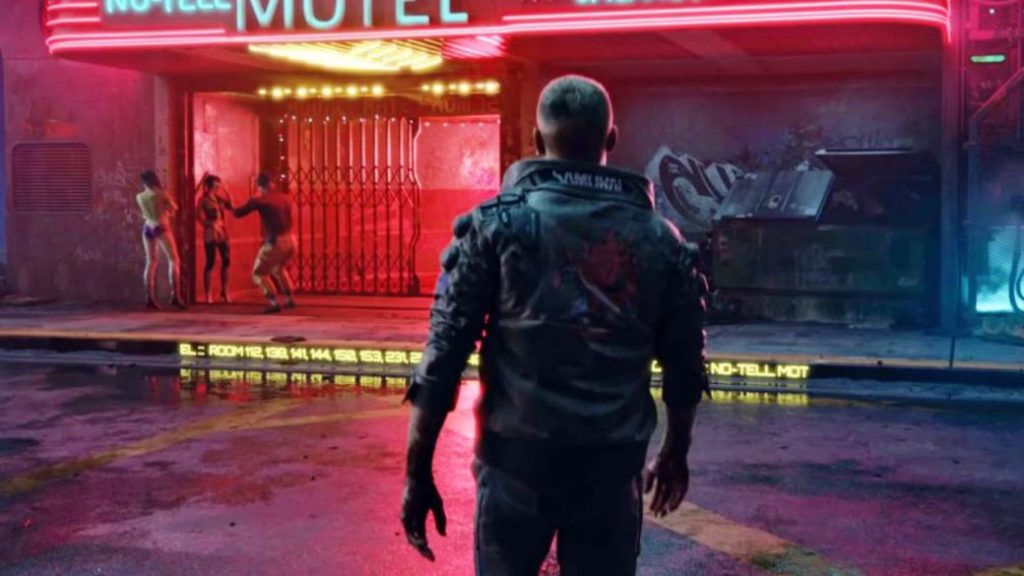 The CD Projekt RED title is just days away from hitting stores after several delays. Your CEO is confident with the product.

The countdown to the launch of Cyberpunk 2077 begins. After numerous delays, CD Projekt RED hopes to release one of the most anticipated video games of the generation; a title that for each new trailer it publishes adds up to tens of millions of reproductions in a few days. One of the reasons given to justify this delay is the ambition to achieve a score above 90 in Metacritic, but also to reduce the burden of bugs. According to the CEO of the company, they will be few and not easy to identify.

In statements after the presentation of the financial report for this last quarter, Adam Kicinski, CEO of the company, believes that “in terms of bugs, we are aware of them. Of course, something so gigantic cannot be free of them ”, he begins by saying.

“But we believe that the level [de bugs] it will be so low that players will not see them. And, fortunately, some of these problems were caused by general aspects and characteristics that, in many cases, are already corrected ”, he adds. “What we will get in this final version is better than what was seen in the previews,” he concludes, referring to the tests that the specialized media had access to some time ago. You can read our impressions after playing it for several hours here. 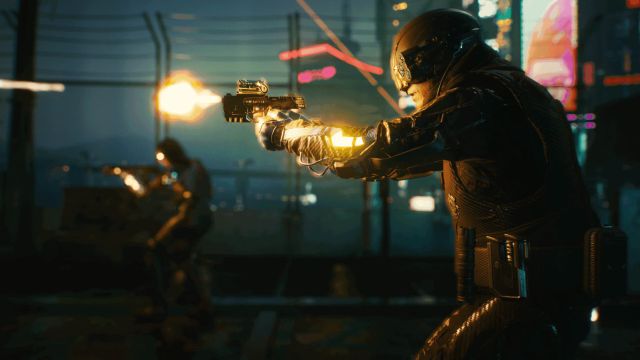 Possible news about multiplayer in early 2021