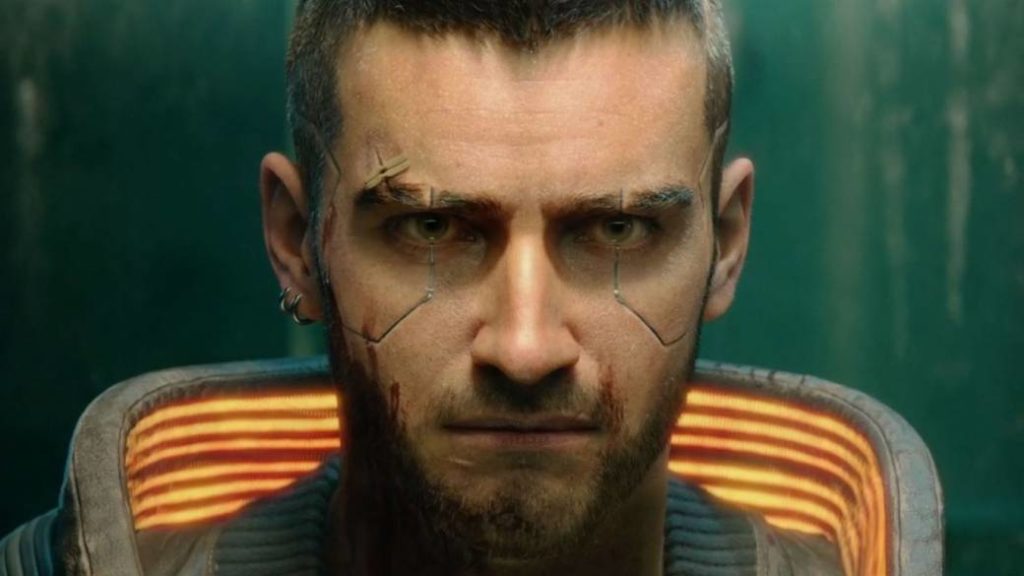 CD Projekt will not raise the price of Cyberpunk 2077 for PS5 and Xbox Series X, while updating the version for current consoles at no cost.

As we have known for a long time, Cyberpunk 2077, the highly anticipated action RPG from CD Projekt that will arrive, this time, in November, it will also be available on PlayStation 5 and Xbox Series X. It will not, of course, as part of the catalog launch for both consoles, as it will be available somewhat later, but the update to improve the game on the new hardware will be free. But … what happens if we buy the game directly in its version for the new Sony and Microsoft consoles? Will you have a raise as if you have had other games? According to the Polish study, no: it will have a price of 60 dollars / euros.

“As I have mentioned on previous occasions, we have already announced, some time ago, that reservations for the game in the United States are set at $ 59.99, and we do not plan to change that price at the last minute,” said Michal Nowakowski , vice president of CD Projekt. “This has been the case for a long time and consumers know it. In Europe the game has also been listed by a few stores at that price, so we insist on not changing that price.” 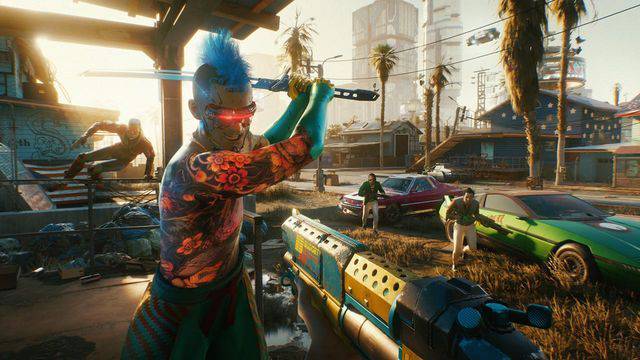 If a few days ago it was reiterated that Cyberpunk 2077 will arrive this November, after numerous delays this year, caused in part by the difficulties inherent in the coronavirus health crisis, from CD Projekt they assure that there will be no further delays.

“We can confirm that we are already preparing for the final certification,” said Adam Kicinski, president of the Poles. “Of course we will work on the game until the last moment, it is something very normal. It is a very big game, but as We have said, our plans are still to launch it on November 19 “.

Indeed, Cyberpunk 2077 will arrive that day of the month of November on PS4, Xbox One, Stadia and PC, making it during the year that comes to PS5 and Xbox Series X.