You are here: Home / Industria / Descenders editor excited about Xbox Game Pass; they extend the agreement 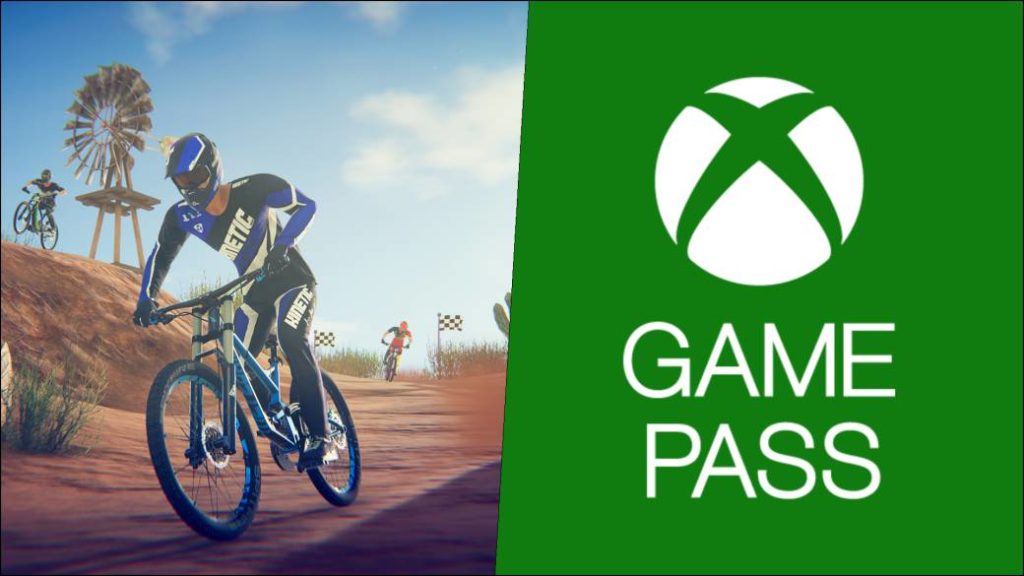 The publisher after Descenders extends its agreement with Xbox to stay longer on Xbox Game Pass. Its presence in the catalog has been “a success”.

No More Robots, the publisher behind Descenders, praises the passing of the game on Xbox Game Pass. The simulator of descents on mountain bikes arrived in the catalog last May 2019, a fact that months later has resulted in “higher sales”.

This was expressed by Mike Rose, one of the managers of the company, after seeing how the title reached the eighth position of the most popular games in the Microsoft service, only behind colossi such as No Man’s Sky, Red Dead Redemption 2, ARK: Survival Evolved, Astroneer, Batman: Arkham Knight, Day Z, and Dead by Deadlight, in that order.

“I can’t believe how well Xbox Game Pass for Descenders has turned out. It has raised the game to levels that we could not imagine, “said Mike through his official Twitter account. “If I take a month before entering Game Pass and compare it to the sales of the game in the last week, we are now selling around 5 times more each week than the week before entering the service. Since joining the subscription, our total Xbox sales have tripled. Game Pass is health ”, he concludes.

If I take the month before we went into Game Pass, and compared it to sales of the game last week, we’re now selling around 5 times as many units each week as pre-Game Pass, on a weekly basis

Since we went into Game Pass, our total Xbox sales have TRIPLED

Game Pass is good, me

The good news around you is not new. Already in August of last year he himself went out to celebrate for the first time the numbers that Descenders was doing since he arrived at Xbox Game Pass, although the person in charge saw a clear reason: “Being on Xbox Game Pass your game is on the interface all the time and people see it every day when browsing the catalog. ” In essence, he himself calls it a way of “doing very direct advertising.”

As for membership, four new titles recently arrived in a batch starring Devolver Digital productions. In this way, its members will be able to enjoy The Messenger, Observation, Streets of Rogue and Night Call. Now available.