You are here: Home / News / Diablo II: Resurrected reveals its minimum and recommended requirements on PC 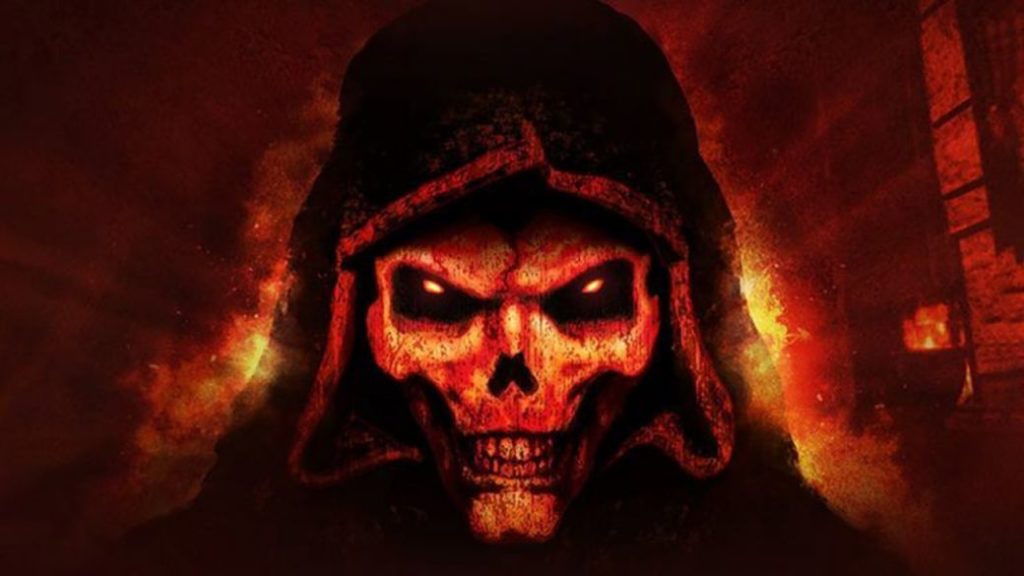 The title will be released this year as a remastering with 3D rendered graphics and Dolby Surround 7.1, keeping the essence of the original intact.

Diablo II: Resurrected has been one of the great announcements of BlizzCon 2021. The title, a remastering of the classic that created school, will arrive this year along with its expansion Lord of Destruction to all consoles and PC, the original platform of this title action and role of which we now know its minimum and recommended system requirements.

As we can see, to play in HD resolution you will not need a very powerful computer; 8 GB of RAM and a GTX 660 or similar will suffice to move it. Its weight is only 30 GB. The recommended thing to play in Full HD resolution will be an Intel Core i5-9600k processor accompanied by an Nvidia GTX 1060 and 16 GB of RAM. 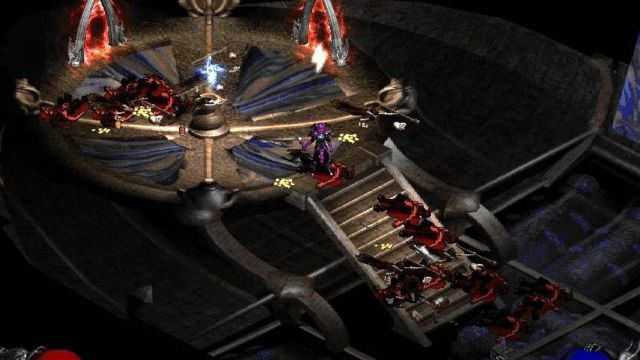 Diablo II: Resurrected heads to consoles and PC this year 2021

J. Allen Brack, President of Blizzard Entertainment, has welcomed the announcement of this remastering because “Diablo II was a turning point for Blizzard and for millions of gamers around the world. With Diablo II: Resurrected, we are pleased to bring this classic back to PC and consoles as well. “

In this case, the title will feature seven customizable classes to choose from: Amazon, Barbarian, Necromancer, Paladin and Sorceress from the base game, and Assassin and Druid from the Lord of Destruction expansion.