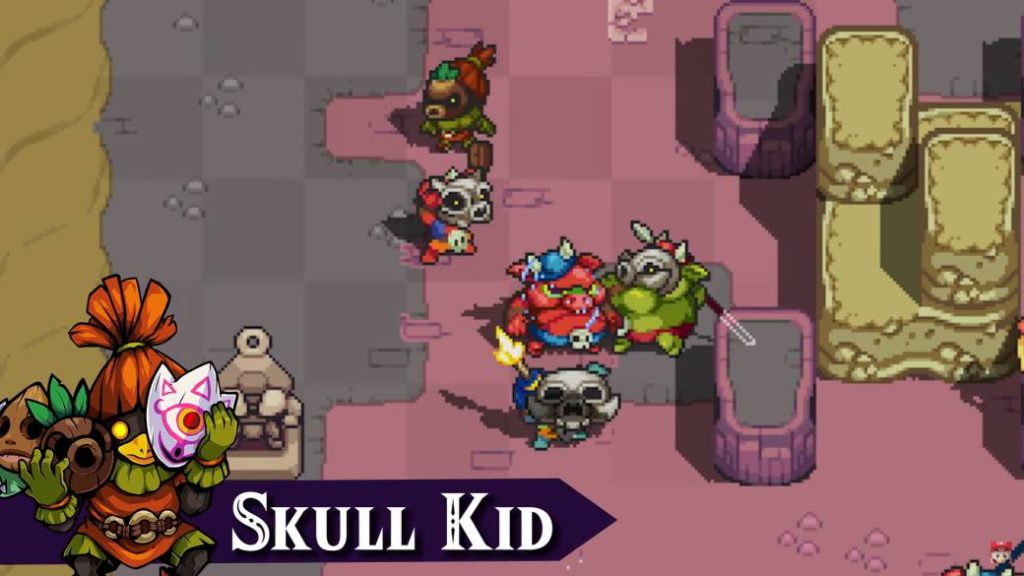 The other announcements that have accompanied the two games of the Shin Megami Tensei saga on the Nintendo Direct Mini.

The Nintendo Direct Mini of this July 20 has ended with few announcements. The most prominent have been that of the remaster of Shin Megami Tensei III and “date” for Shin Megami Tensei V, but not the only ones. Nintendo has distributed the rest of the minutes to three titles that will provide news for Nintendo Switch in the coming months. The first of them has been Cadence of Hyrule, which will receive three DLC with sets of varied content, starting with a downloadable new characters, another with melodies with almost 40 new themes and a last with a new zone and protagonist to explore. We detail it.

The Cadence of Hyrule DLC

The first set, already available from today, is a pack of five additional characters. Among those announced we have Impa and Aria, who stands out because it increases the difficulty in such a way that if they hit or lose the bar, the game ends. The second set includes 39 new songs, including remixes of the game’s background music. Players can change the latter whenever they want; The third and last pack is a new content starring Skull Kid, which will travel to a new map with unpublished music and history. Skull Kid has different abilities depending on the mask he wears. 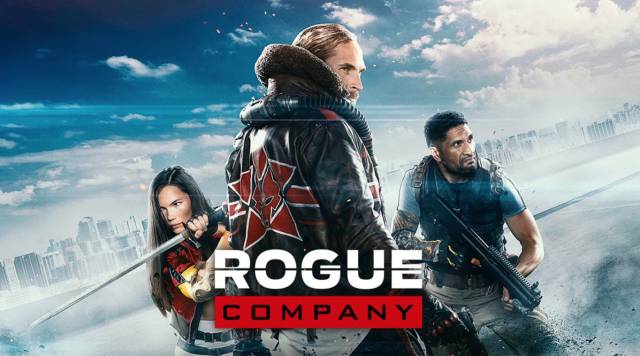 Rogue Company, a shooter for Switch

Another of the Direct Mini announcements has been Rogue Company, a shooter in which we have a large arsenal of weapons and abilities. Developed by First Watch Games, this multiplayer shooter lets you play with other players in competitive modes or fight the CPU. If we fall in combat, the comrades can revive us to return to combat. The title brings crossplay and the progress is shared, so we can continue with it on other platforms. More information on the game is coming soon.

Finally, a trailer has also been shown with some WWE stars playing Battlegrounds, the arcade version -more- of wrestling with legends and ring superstars ready to give their all. A game that has multiplayer and that has a release date: next September 18.