You are here: Home / Comunicación / Dragon Ball Super, chapter 68: the thirst for revenge of a new danger for Goku and Vegeta 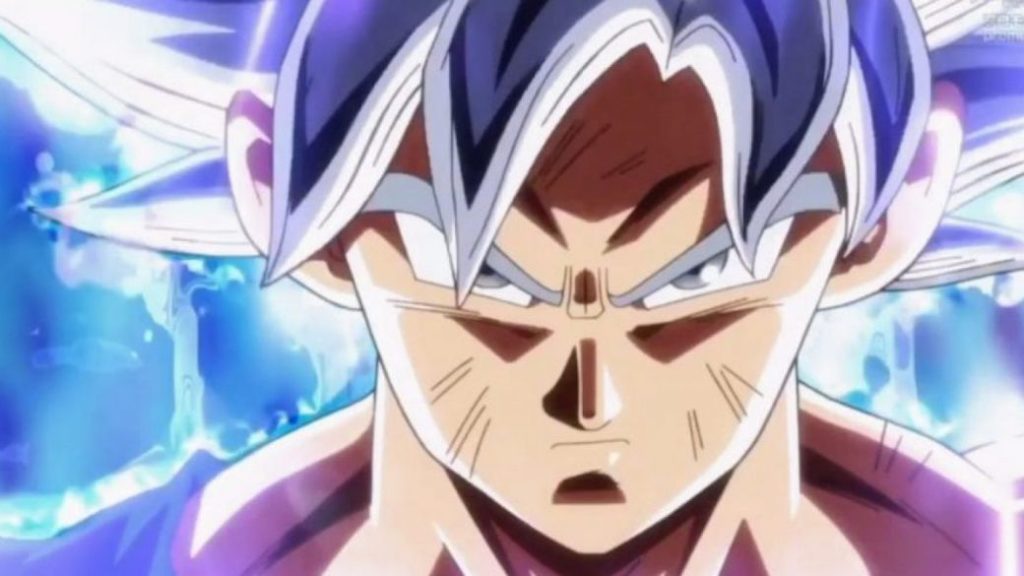 Granola, the survivor. This is the name of the new story that is going to endanger the entire universe and that leaves the Saiyans in the spotlight.

Dragon Ball Super has released today a new chapter, 68, of the manga that can be consulted for free through the Manga Plus application, where it is translated into Spanish as it happens every month. In it we can see the second chapter of the new Granola arc, the survivor, a character that we saw in chapter 67 as he assaulted a ship to take what was left of Seven Three, one of the enemies that Goku and company fought with during the Moro arch. Now we know more details about this new character and what is to come. We explain it, with guts, below.

At first we see a nightmare of Granola, who dreams of an assault by the Saiyans in his Ozaru form on what is supposed to be the planet where he lived. It should be noted that the great monkey that we see in the images could be, due to the scar, Bardock himself, although we will see if it is confirmed. Apparently, Granola is the only survivor of a race that fell at the hands of Freeza and the Saiyans, and wants to claim revenge against both, although he believes that both the emperor and Vegeta’s race and the others are already dead. 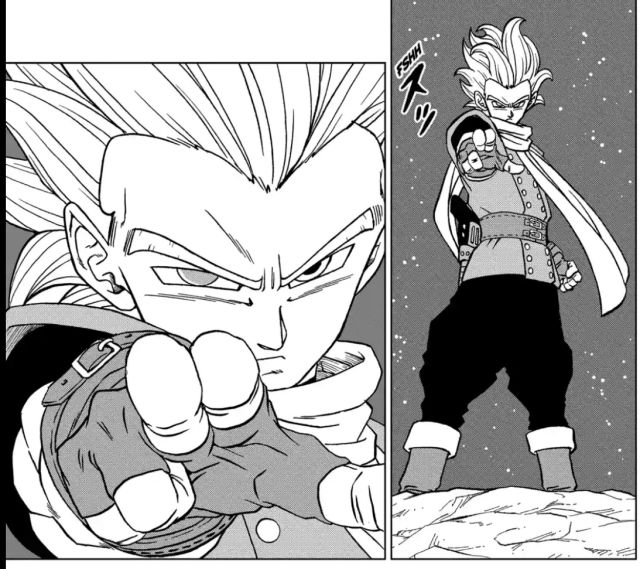 As this happens, we see how Goku and Vegeta are training on the planet of Beerus. Goku already controls the Ultra Instinct transformation, but as Whis tells him, this is “just the starting point”; and it still has a lot of room for improvement. Without going any further, Whis is much better than Goku and the High Priest is better than the angel himself. For his part, Vegeta does not believe that this transformation will work for him, and Bills tells him that there is another way that the Gods of Destruction use. Vegeta, interested, goes with him to see if he can know what it is about.

All of this happens as we watch as Granola delivers Seven Three to a group of space pirates and is thrilled to learn that Freeza has come back to life. Of course, after some action scenes with a partner who wanted to sabotage him, Granola himself admits that he must become much stronger, be the strongest in fact, to defeat Freeza. In the cartoons themselves they wonder: The strongest in the universe? 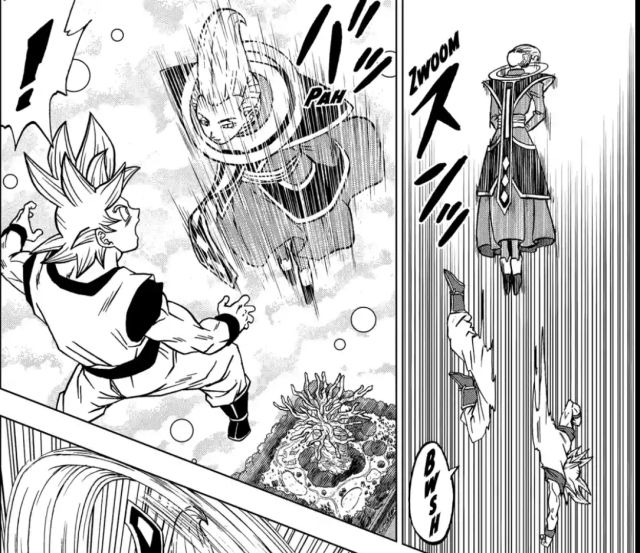 The last vignette is revealing: the oracle fish that lives with Bills is sleeping, but he babbles a last disturbing words: the balance of universe seven is going to be broken. And he adds that soon the strongest warrior in the universe will be born.

At the moment few more details are known about this new bow. What we have on the table is a survivor with pending accounts with the time when the Saiyans worked with Freeza and, on the other hand, a Goku who already controls the Ultra-instinct and a Vegeta who will try to master some technique that brings him closer to power. . Much has been said about the Granola race (he travels to the Cereal planet), about whether he could pick up the canon witness of the idea of ​​the Tsufur, that species so technologically advanced that they were crushed by the Saiyans and that represents the entire history of Baby in Dragon Ball GT. It doesn’t seem like it’s going the same way, although it’s too early to tell. 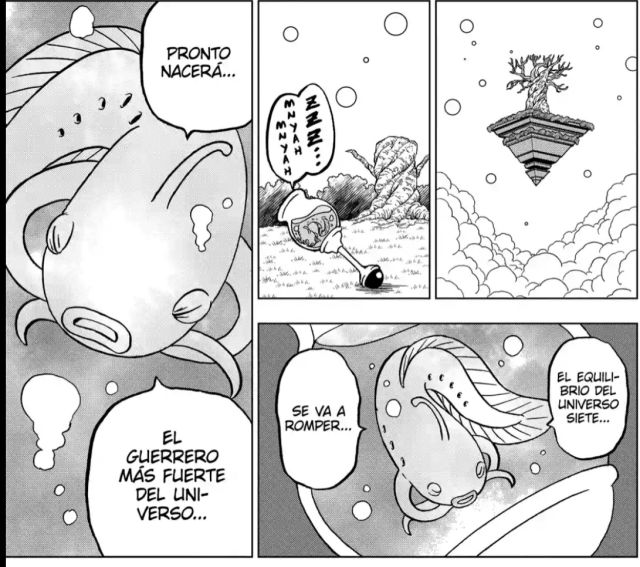 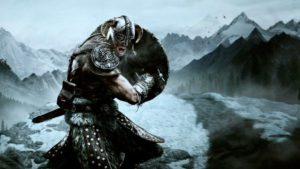 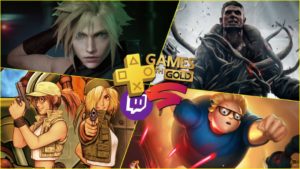