You are here: Home / Everwild / Everwild: Rare is silent because he continues to work on ideas for gameplay 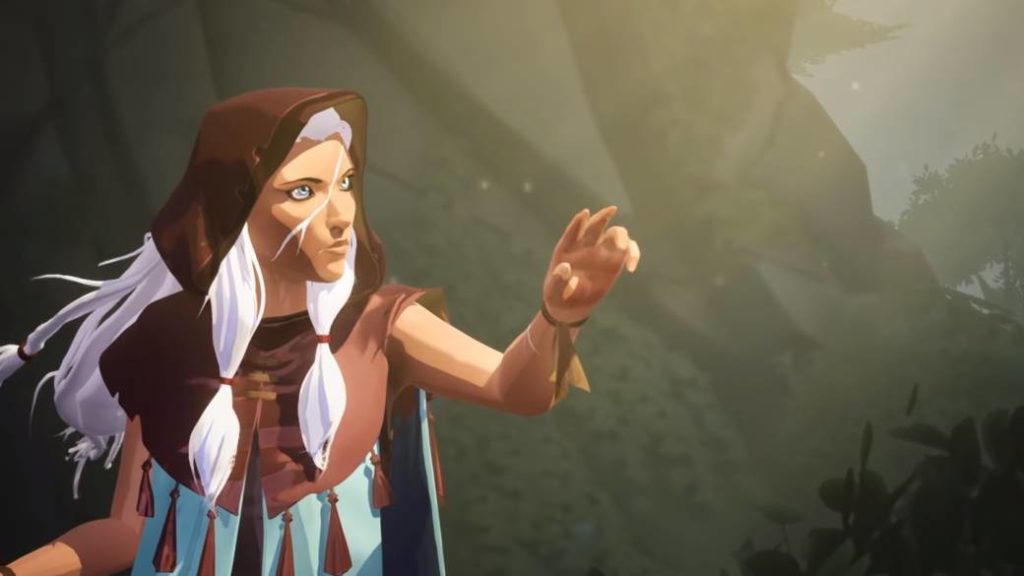 The British studio, responsible for one of the generation’s biggest Xbox hits, Sea of ​​Thieves, is still working on its new project.

Rare’s silence around Everwild has a reason. This new project, eminently experimental and with a strong component of first-person exploration, requires the effort of the team to be able to surprise both visually and playably; And it is precisely the latter that is leading them to not offer news, because they continue to “play” the new ideas that they incorporate into their gameplay.

In a meeting with VGC, the executive producer, Louise O’Connor, stated that “we have learned a lot from Sea of ​​Thieves”, a title that has managed to reinvent itself until reaching a base of more than 15 million registered players between Xbox One and PC, whose debut on Steam has translated into more than a million users in a few weeks. “From the bottom, we love the idea of ​​Sea of ​​Thieves that players can create stories together,” what is commonly called as emerging narrative. Nothing is ever written. Anything can happen. 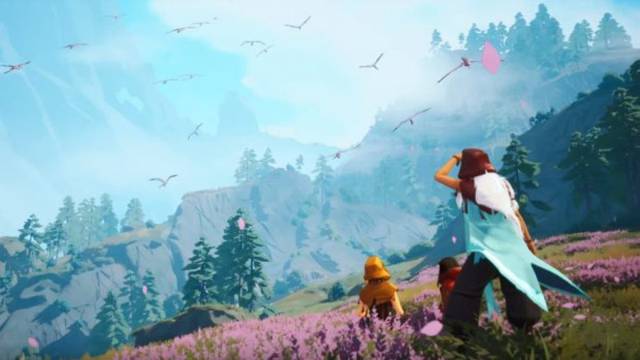 “What does it mean to nurture a world? What does it mean to be in nature? ” Those are the questions they ask themselves as they discover Everwild as they continue to work on its development. And adds. “Part of the reason we haven’t talked about Everwild much is because we’re still feeling a lot of these things. We are still playing with new gameplay ideas ”

In fact, they still have “a lot to say in the future”, but being an idea that evokes so much passion and awakens a feeling of creativity rarely experienced, “we think it is something special. We have a team of people who wake up every morning with the desire to make this game, which they are really passionate about. ”

We do not know if the Xbox Games Showcase of this Thursday, July 23 will be the moment in which that silence will be broken. Regardless, this Rare action adventure will launch sometime in the future.