You are here: Home / News / Everwild, the new RARE, is shown again on Xbox Series X 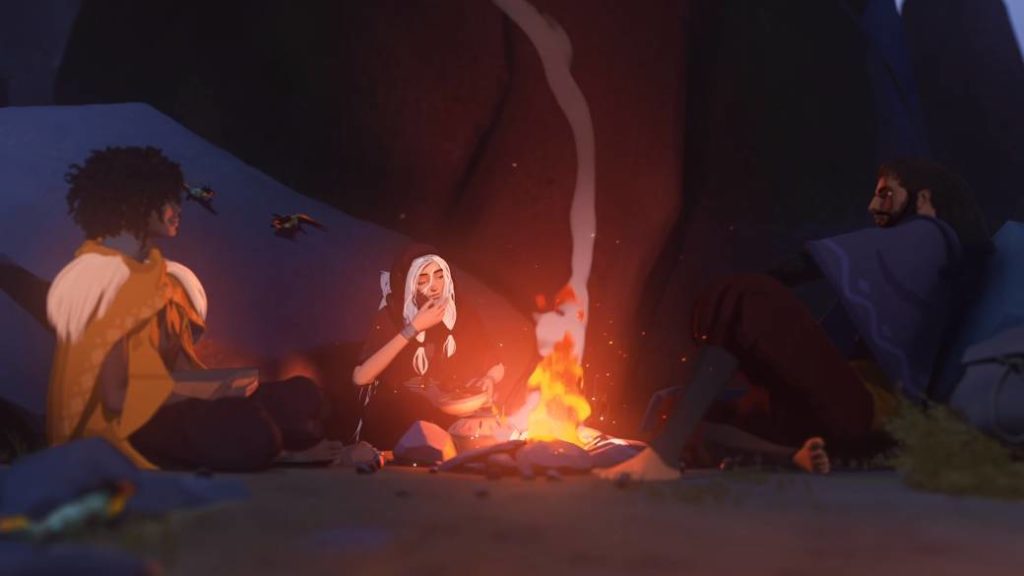 The new adventure game from the creators of Sea of ​​Thieves continues to take shape and features a colorful trailer.

After a first look at third-party Xbox Series X games (the previous event), it’s up to Microsoft’s internal studios. Xbox Games Showcase 2020 has been the chosen scenario to present new titles for the platform, which will also reach the current generation and the PC. With E3 2020 canceled by the coronavirus, Americans have opted for digital events. In this context, they have just presented a new trailer for Everwild, the new production developed by RARE.

The legendary British studio, owned by Microsoft for years, continues to sport beautiful graphics. “Our world has a rhythm, we all feel it, but only a few really experience it,” they comment in the trailer. In this fantasy universe, characters move through a natural environment where creatures move freely. There is still a lot to discover about what the parents of Sea of ​​Thieves are up and running, but for now, just enjoy the trailer on these lines.

“Our world has a rhythm. We all sense it, but only a few truly feel it.”

All first party games are played on Xbox Game Pass

Xbox Game Studios has been one of the pillars that Microsoft has reinforced in recent years. The company was aware that they needed studios to feed their platforms with quality content, so they have opted for an expansion strategy that has led to the purchase of large studios. Obsidian Entertainment, Playground Studios, Double Fine Productions, InXile Entertainment and Ninja Theory are just a few of the companies that have come together under the umbrella of Microsoft’s internal studios.

Many of the projects they are working on are still secret, but we already know some future video games. For example, Ninja Theory, just released by Bleeding Edge, has two open sides, both with a social component. On the one hand, Senua’s Saga: Hellblade II, a title that will once again explore psychosis through its protagonist. On the other, Project: Mara, which will also delve into the recesses of the human mind. It is confirmed that the Hellblade sequel has been developed with Unreal Engine 5, the new version of the powerful engine from Epic Games.