You are here: Home / Bethesda Softworks / Fall Guys will have Doom skins for a limited time 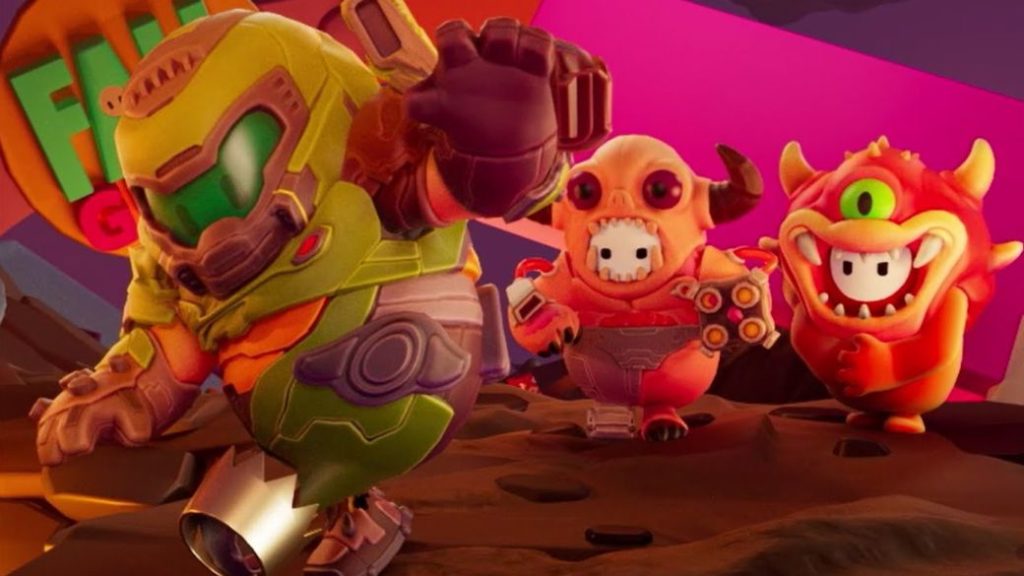 Starting on January 12, 2021, we will be able to exchange our Fall Guys crowns for the costumes of Doom Slayer, Cacodemon and Baron of Hell.

It’s time to hunt down demons, but like never before. Because next week the Doom saga will land in Fall Guys: Ultimate Knockout and it will be time to defeat the hordes of evil by pushing, jumping and grabbing at the exact moment. The works of Bethesda and Devolver Digital will star in a fun crossover that will allow us to win crowns dressed in costumes of Doom Slayer, Baron of Hell and Cacodemon. Of course, these Doom skins will only be available for a limited time, and can be obtained from Monday, January 12, 2021. And seeing the number of crowns that were requested in past collaborations, such as Untitled Goose Game or Sonic the Hedgehog, you’d better have a good handful of them in your savings fund. What should a game be like with 59 participants dressed as a devil and one as a Doom guy? Maybe we will know in a few days, but until then, don’t miss the nice trailer with which Mediatonic has made the announcement:

For those of you who have not entered for a while, we remind you that it is worth taking a tour of Fall Guys again now that its third season has begun, this time with a winter and Christmas theme. It started on December 15 and, with its arrival, the game has released up to 7 tests and about 30 different costumes, saving more than one surprise for those who believed that they already dominated the game. And for those who do not know, tell them that they are missing one of the great party games of 2020. A multiplayer bet that guarantees laughter and fun by mixing programs like Yellow Humor, the Grand Prix and Ninja Warrior, offering all kinds of tests and challenges in which, like a good battle royale, we will see each other at the same time with up to 60 other players. Well, players or demons, depending on the dates. To the nougat! 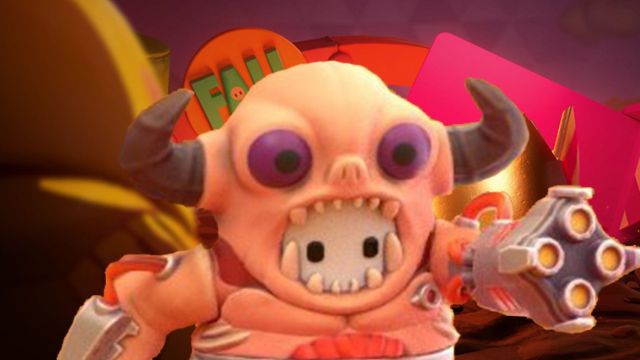