You are here: Home / Bethesda Softworks / Fallout 76, free on Steam for those who have it in the official launcher 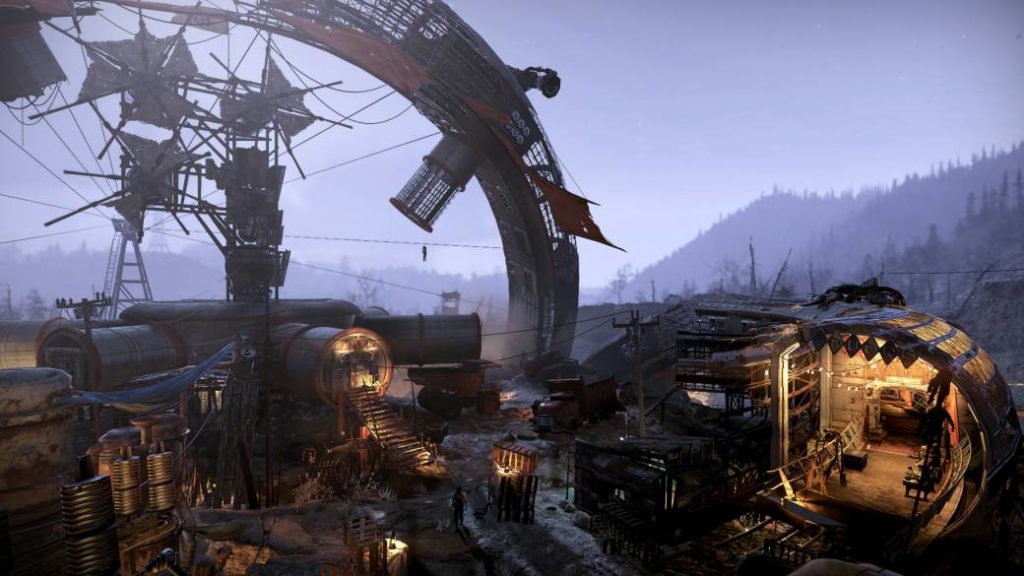 The Bethesda game is set to premiere soon Wastelanders, its first major expansion, which will add a more narrative experience.

Within days of the release of the Fallout 76: Wastelands expansion, which was delayed again, though this time for just a few days, Bethesda offers new information on the Steam version. The game, which will be marketed the same day of the expansion, that is, on April 14, will be free on the Valve platform for all those who have bought it through the official launcher on PC. All in all, those interested should link their Steam account with that of Bethesda, something that has a deadline of April 13.

Progress will carry over to the Steam version, but not the Atoms or the benefits obtained with the Fallout First subscription service. The objects purchased, however, will remain. The Bethesda title will be updated free of charge for all players with the base game. This means that the expansion will not have to be purchased separately. 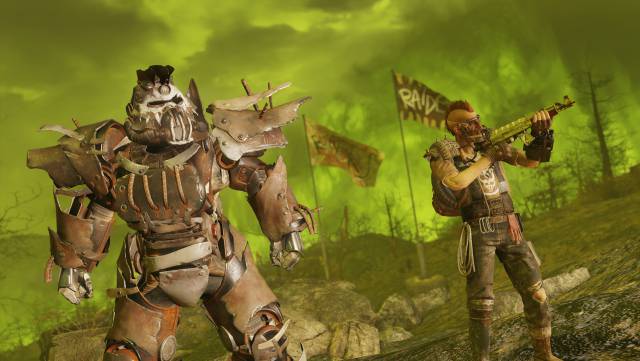 Wastelanders is Bethesda's response to the stark criticism the game received, especially during its first months of life. The truth is that the controversy has never completely disappeared. In fact, the outrage grew when users discovered that the much-demanded private servers would only be available to Fallout First subscribers. As for the expansion, the idea is to add a new layer of narrative and NPC characters, as well as new options.

Bethesda in times of coronavirus

The cancellation of E3 2020 due to coronavirus (COVID-19) has changed the plans of many of the companies in the industry. While some have made the decision to offer digital events, Bethesda has ruled out moving their conference into digital format. According to Pete Hines, head of marketing and communication, they are looking forward to unveiling what they are up to, promising new information in the coming months.

In Fallout 76, players parodied the toilet paper situation by collecting it, which paradoxically caused an economy problem in the game.