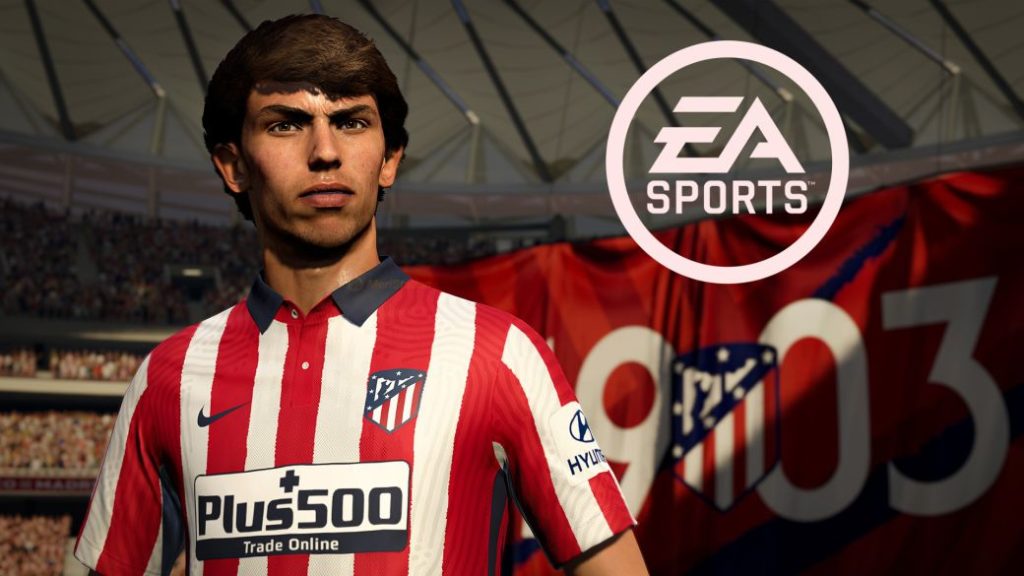 Electronic Arts confirms that the FIFA saga has achieved the sum of 325 million copies sold since its inception. They extend their agreement with UEFA.

Electronic Arts boasts numbers in its star franchise. According to data shared by the publisher, FIFA has managed to exceed 325 million copies sold since its inception. In the same piece they confirm that FIFA 21 has had more active players than at the same point in its cycle compared to its predecessor, FIFA 20.

“Our vision is to create the most authentic, social and connected football experience by bringing our games to more devices, more countries and more fans around the world,” explains DJ Jackson, VP of the EA Sports brand. Jackson refers to the arrival of FIFA 21 to Google Stadia, confirmed for next March 17. On the other hand, they will expand the ecosystem of FIFA Online 4 on PC to new territories, such as Russia, Poland, Turkey and more.

The collaboration between UEFA and EA Sports will continue for a longer time. Although no data has been disclosed, both firms have agreed to extend the license in future deliveries. Therefore, the image of the Champions League, Europa League and the European Super Cup will remain linked to FIFA. “So far, more than 150 million minutes of football have been played in the Champions League in FIFA console and PC games,” emphasizes the company, which emphasizes that the agreement will also help the eChampions League grow, a “Important and comprehensive tournament of the FIFA Global Series competitive program.” 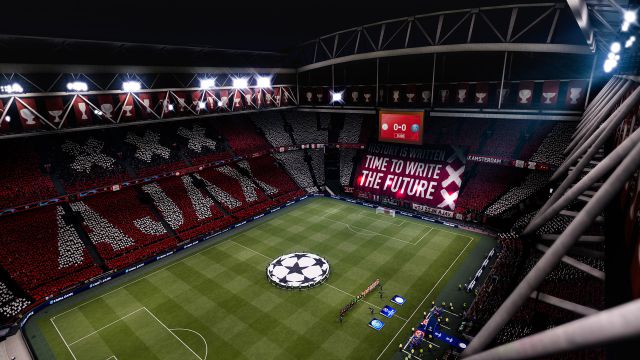 The expansion of the sports video game will reach mobile platforms. The company anticipates that they are working on six “experiences” focused on soccer playable on a smartphone, “from authentic simulation to unique arcade formats that offer new ways to play.” We will be contacted soon to know the details of this package of alternative proposals.

In regards to the news of FIFA 21, the game is celebrating the TOTY, of which we have already analyzed the cards that are worth buying in Ultimate Team.