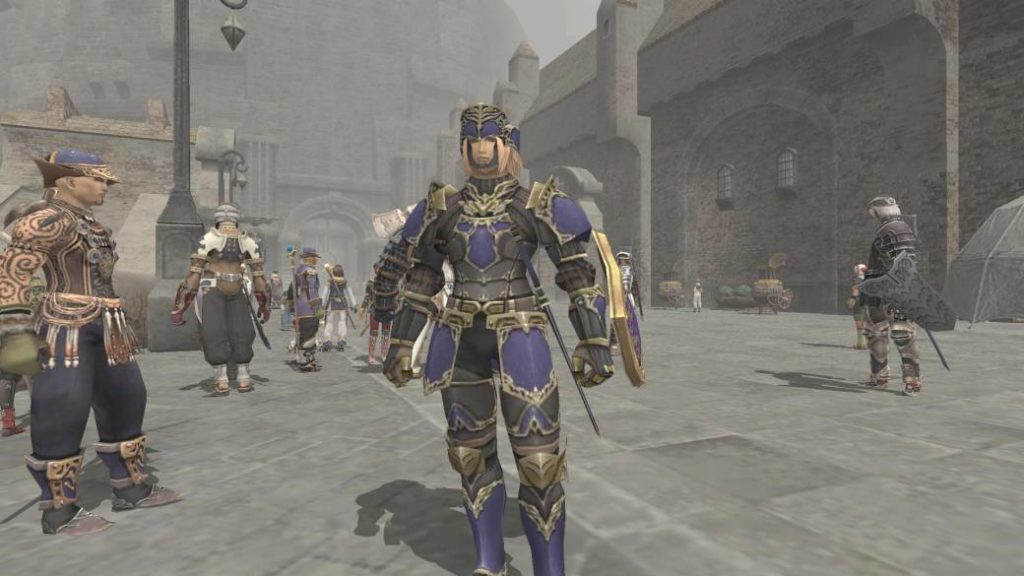 Although Final Fantasy XI has continued to be updated through more or less regular patches, the Square Enix classic has received no new story content since Rhapsodies of Vana’s diel, which was released back in 2015. That update closed almost all the plots of the video game, but the story has not come to an end. Akihiko Matsui, producer of the title, has confirmed that a new episode is yet to come.

“The most important news I have to share is a new plot that will come to Vana’diel. This story, which will unfold over many updates instead of just a few, explores a face of Vana’diel that has never seen the light of day. ” However, it will be necessary to complete Rhapsodies of Vana’diel to enjoy this “wonderful new content, so I hope that everyone who has not experienced the Iroha story will take this opportunity to do so”.

The next #FFXI version update is scheduled for Thursday, August 6!

Read on for a list of items to be added in August. ➡️ https://t.co/MBSc7TYWNq pic.twitter.com/fiCp5Z6XdJ

Final Fantasy XI coexists in the market with Final Fantasy XIV. To date, they are the two installments of the saga designed exclusively as an online project. The eleventh installment was marketed 18 years ago on PC and PlayStation 2. Later, it was adapted to Xbox 360. Instead, the fourteenth installment is available on PC and PlayStation 4, although a possible version for the Microsoft machine is not ruled out. in the future.

According to Naoki Yoshida, the director of Final Fantasy XIV, he has been in contact with Phil Spencer, the person in charge of Xbox, for at least three and a half years. It has also revealed that the Microsoft executive modified some internal regulations so that the title could be released in the Xbox ecosystem. All in all, the game should be adapted to Direct X 12. “He said he would help us and support us on that as well. If we have any development news soon, we will let you know. “