You are here: Home / Android / Final Fantasy XII: The Zodiac Age, among the new Xbox Game Pass games for February 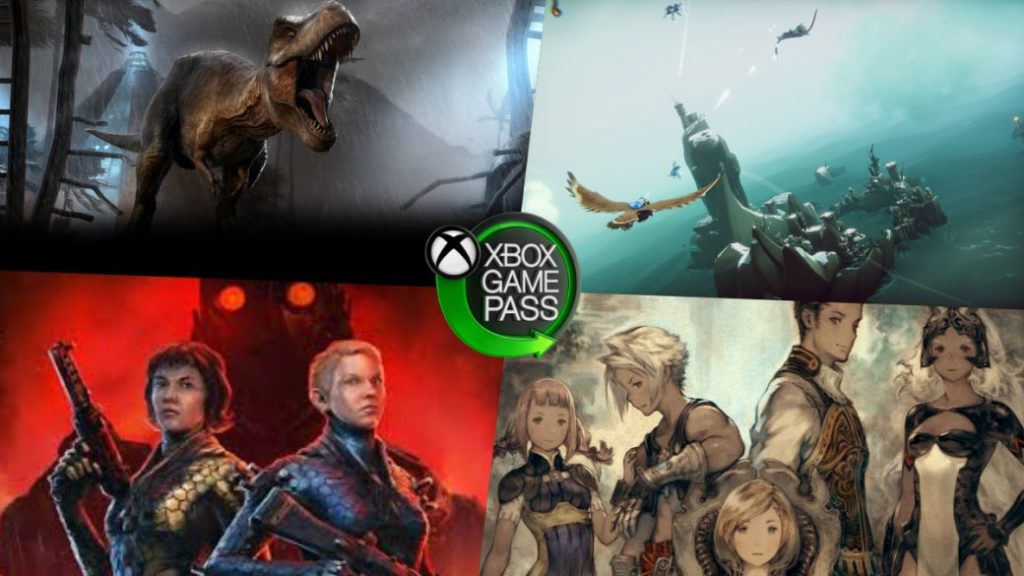 The service continues to add new games to its catalog, but also confirms those that will say goodbye soon.

The month of February has just started and Microsoft is already thinking about new games for its flagship service, Xbox Game Pass. The North American company has announced the next video games that its subscribers will be able to enjoy very soon. The Xbox division recently reaffirmed that the Final Fantasy saga would continue to receive deliveries, something that has finally happened with Final Fantasy XII: The Zodiac Age, the remastered version of the Square Enix classic. In addition, other productions such as Wolfenstein: Youngblood on Android or Jurassic World Evolution will make an appearance in the coming days.

These are the new titles coming to Xbox Game Pass

In addition to the premiere of these titles, those from Redmond have revealed that they have adapted several more titles to the touch controls of mobile devices. They are as follows:

These are the games that leave Xbox Game Pass

As usual, welcomes lead to goodbyes. If you haven’t completed Ninja Gaiden 2 you still have a couple of weeks to enjoy the ninja clashes.