You are here: Home / Hardware / First unboxing of the DualSense in video: this is the PS5 controller inside 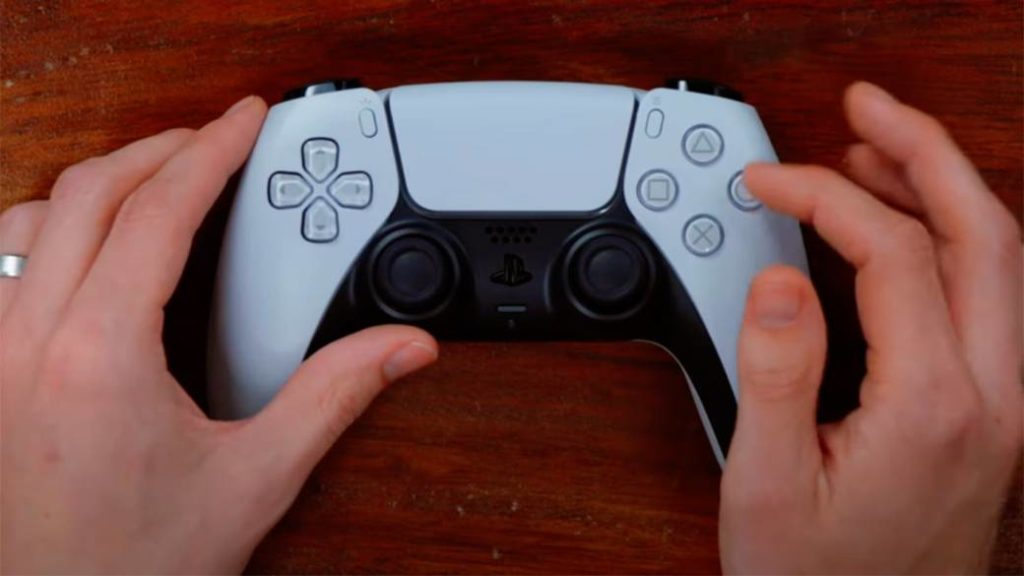 The North American media and influencers have already received PS5 and have begun to publish new unboxings; Travis Scott stars in a new commercial.

The new generation is getting closer and closer; so much so, that the North American media, youtubers and influencers have begun to receive PlayStation 5 units and have not been slow to publish their first impressions and videos, starting with the remote, since for the console they will still have to wait a few days. And precisely, youtuber Austin Evans was one of the first to publish the unboxing of the DualSense, the PS5 control pad, also testing it with different devices; And not happy with it, he has even disassembled the casing to show the inside of the remote itself.

Thus, Evans shows the first unbonxing in the West of the DualSense, taking it out of its official box and sharing his first impressions, in which he highlights the solidity of the adaptive triggers and a white color with a grayish tone than expected. In addition, the youtuber performs several tests with different devices such as PS4, PC and Android; so much so, that one of the first tests is to see if it works with PlayStation 4, although as already said, it does not recognize it as a remote even though it does detect it as a device with its microphone.

On the other hand, it does work with PC and Android, even with xCloud, Xbox’s cloud service accessible through Xbox Game Pass Ultimate; that yes, it works like a conventional control and does not take advantage of any of the new features of the control such as the haptic response or the adaptive triggers. Finally, he allows himself the luxury of opening the case of the controller to reveal its insides, showing them in detail.

In the last hours a new and short video announcement for PS5 has also been published, this time, starring the rapper Travis Scott, presenting some designers and engineers of the console along with some new Nike sneakers in collaboration with PlayStation, to finally see how the famous rapper turned on the console to be totally amazed; and no, there is no gameplay or interface.