You are here: Home / AC Milan / Fortnite characters filled the stands during the A.C. match. Milan against Atalanta 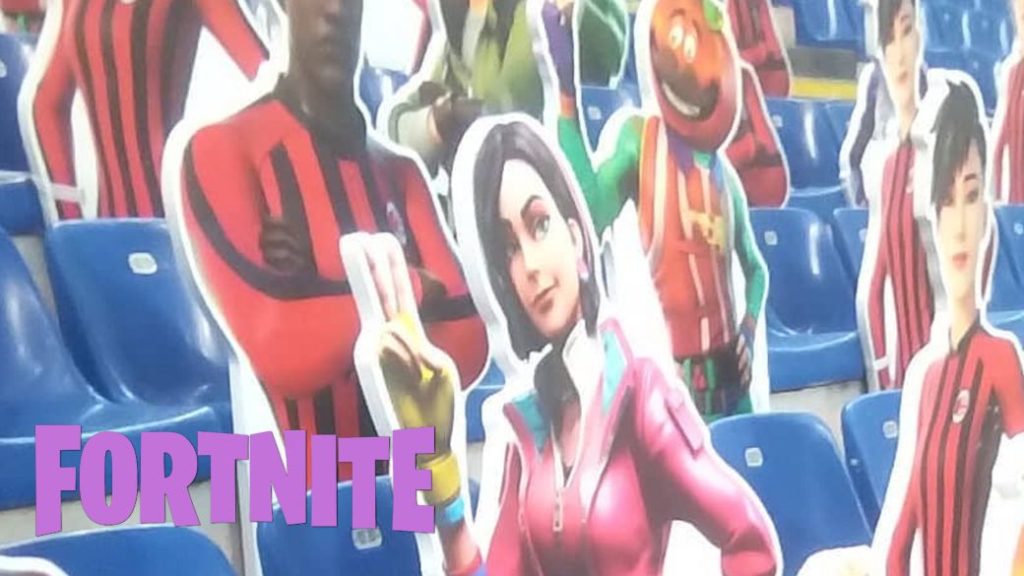 In the absence of actual spectators due to the coronavirus epidemic, some of the stars of the Epic Games game “attended” the match.

The Giuseppe Meazza Stadium in Milan witnessed the victory of Atalanta against A.C. Milan (0-3), but the players were not alone during the match. The coronavirus pandemic may have prevented the presence of actual spectators, although that does not mean that the stands were empty. Thanks to an agreement signed with Epic Games by teams like A.C. Milan, Inter Milan or Roma, the Fortnite characters have been very present in the stadium.

Epic Games commissioned the Laboratorio Comunicazione agency to fill the stands with 2,500 cardboard characters, spread over San Jiro, a stadium also known as La Scala del Calcio. In this Olympic arena, Inter Milan also competes, sharing the pitch with the other great team from the Italian city. 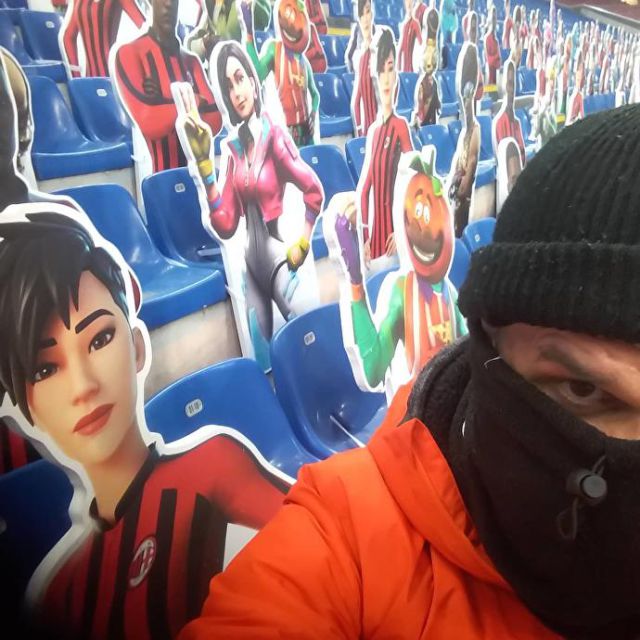 Fortnite and soccer: skins and more

In Fortnite Battle Royale there is also room for football. As we published on FreeGameTips, the popular online title has several skins related to football. Thus, players can access costumes and gestures by participating in the Pele Cup. In addition, the Fortnite store received on January 24 a series of accessories based on real football teams. They are articles inspired by 23 teams, only one from La Liga (Sevilla FC).

Fortnite is a free-to-play title available on Xbox One, Xbox Series X, Xbox Series S, PS4, PS5, Nintendo Switch, PC, and Android mobile devices. The iOS version was withdrawn from the Apple Store after Epic Games initiated a dispute in court with Apple, which will continue to develop throughout the current year 2021. Both companies have launched a cross of accusations that they have not been able to solve of amicable manner, so that judicial history will follow its natural course.