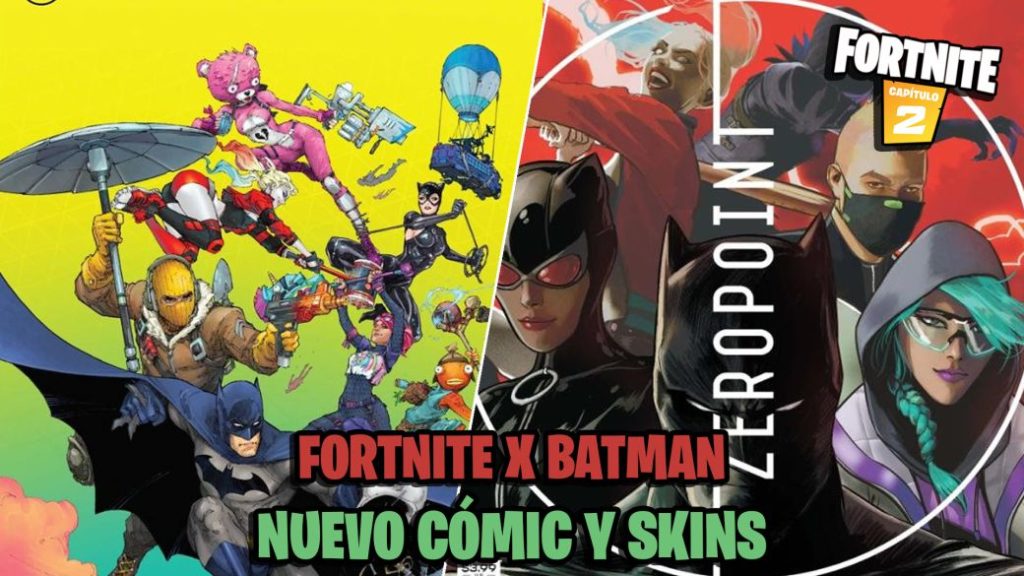 Epic Games and DC Comics have announced the launch of a new limited comic book miniseries called Batman / Fortnite: Zero Point, which will be released in April 2021. Within each issue of this series we will find codes for new Batman and Harley Quinn skins, plus more DC items for Fortnite, which is currently in Season 5 of the Chapter 2 Battle Pass. We tell you everything we know about it:

The Anglo-Saxon portal specialized in comics ComicBook.com has echoed the news: on April 20, 2021 the series Batman / Fortnite: Zero Point (Batman / Fortnite: Zero Point) will begin, which will consist of six issues. The most interesting thing about the matter is that, in each title of the series there will be a code that we can redeem to obtain objects in Fortnite Battle Royale. In the first issue there will be a code for a new style of Harley Quinn in Fortnite, which you can see just below: 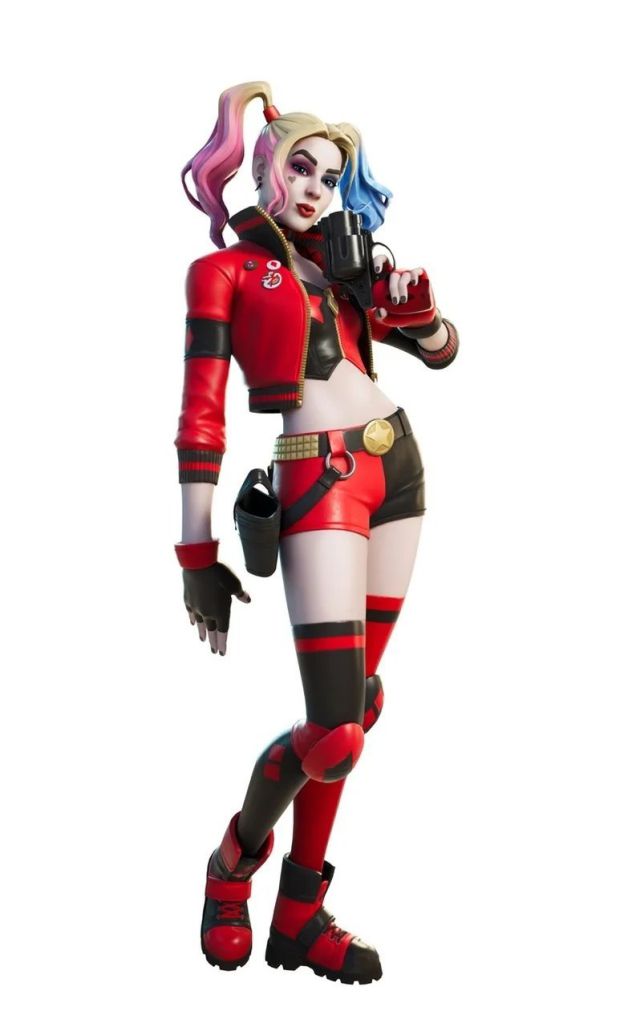 If we redeem the six codes in total, we will get a new style for Batman, called “Armored Batman Zero”, something like “Batman with Zero Armor” in Spanish. 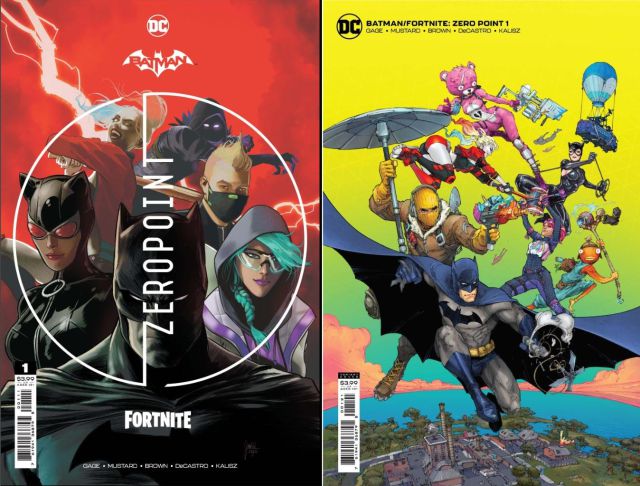 Subscribers in the United States to DC Comics’ online service, DC Universe Infinite, will get this miniseries for free on their accounts, along with codes for Fortnite. In addition to this, the miniseries will be available in physical format simultaneously in Germany, Italy, Mexico, Brazil, Spain and the Czech Republic, and will be published in the respective languages ​​of these countries.

The limited miniseries Batman / Fortnite: Zero Point will be released on April 20, 2021 with a bimonthly periodicity, at a price of $ 4.99 the number, and with variants of each issue with special covers at a price of $ 5.99 the comic. The script is written by Christos Gage, while Donald Mustard, Creative Director at Epic Games, oversees the overall concept and story. The art is by Reilly Brown, Christian Duce, Nelson DeCastro, and John Kalisz.