You are here: Home / News / Ghost of Tsushima shows off its customization system in new trailer 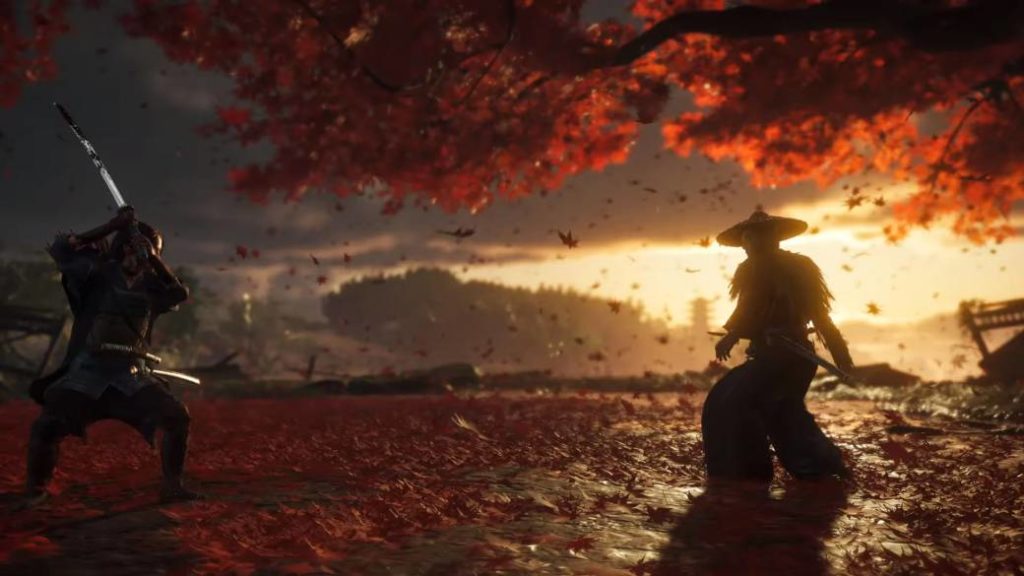 The ghost is a soldier, so it is always important to have good armor pieces to be ready for the fight.

A trip to medieval Japan. That is what the new production of Sucker Punch, the creators of InFamous, proposes. The studio completely changes register and builds a samurai story with Ghost of Tshushima, a video game in which we will play Jin Sakai, a warrior who will have to fight against the Mongol invader. In order to succeed in this war, you must have your equipment well prepared. And this is precisely the video that PlayStation has published on its YouTube channel in Japan.

As you can see, the Ghost of Tsushima has before him a whole series of armor pieces that he can alternate. By switching between the different options, the protagonist also modifies his appearance, as it happens in so many other open world video games with progression mechanics. The game, the last major PlayStation 4 exclusive, will hit the market with a 7.7 GB patch. What will it incorporate? For starters, various localization adjustments, but also the obligatory bug fixes.

Mastery with the katana

Since Ghost of Tsushima is a samurai game, in Sucker Punch they wanted to maintain the spectacular nature of movies of that style, but without giving up realism. With that goal in mind, the study has outlined a combat system that rests on three fundamental pillars: speed, accuracy, and precision. In a post on the official PlayStation blog, which we collected on FreeGameTips, the founder of the study, Chris Zimmerman, spoke at length about this topic. “In the samurai movies that inspired us, a few cuts are enough to defeat the worst of enemies. We didn’t want to stray too far from that concept, “he says.

After the successful launch of The Last of Us Part 2, Ghost of Tsushima follows with a very close date. The title will hit stores on July 17, both in digital and physical format.