You are here: Home / Grounded / Grounded reaches one million players in just 4 days 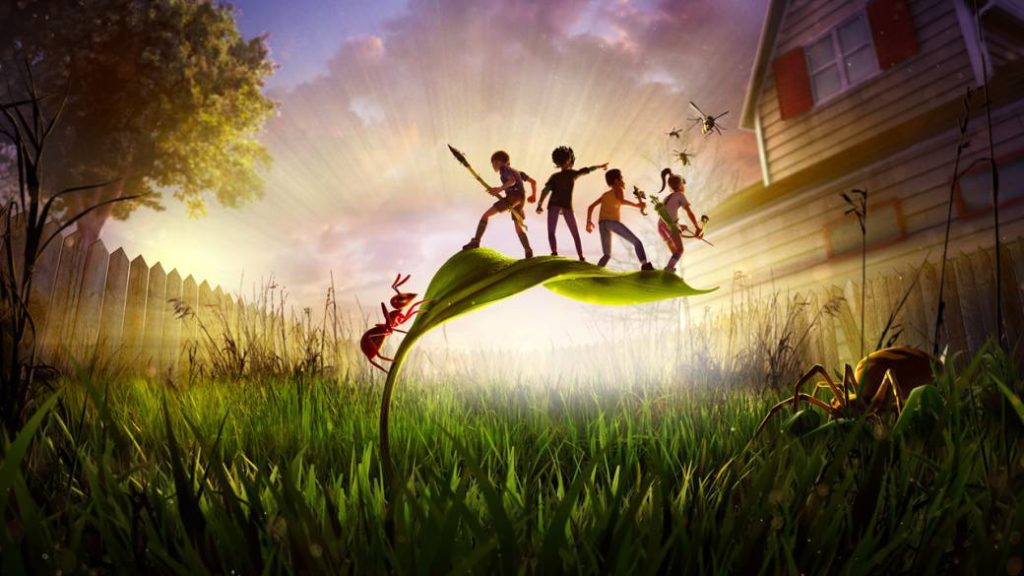 The premiere of Grounded on Xbox One and PC, through the Xbox Game Preview and Early Access format respectively, could hardly have gone better. Thanks also to its presence in the Xbox Game Pass catalog, the new Obsidian game has already reached one million players since it was launched just four days ago, in addition to reaching a not inconsiderable number of 12,000 concurrent players on Steam .

This fantastic achievement was announced by the director of the game, Adam Brennecke, on the Xbox blog, something really commendable in the case of a team of 13 people who has been in charge of Grounded. In addition, Brennecke announced that starting on August 27, the game will receive monthly updates, aimed at both correcting bugs and errors and adding new content to “ensure the best possible experience for players.” 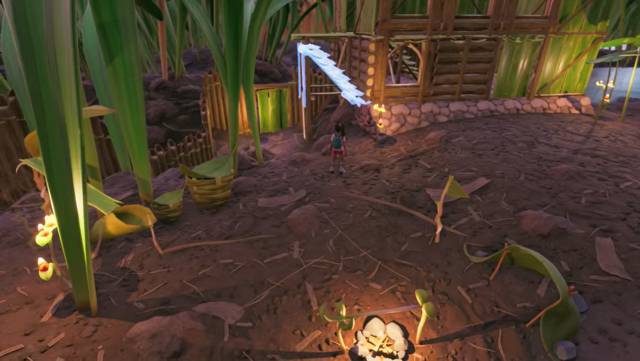 Grounded is one of the most peculiar games Obsidian has been involved in, specialists in the RPG genre with games like The Outer Worlds, Pillars of Eternity or the surprising South Park: The Stick of Truth. Among some of its most original features is a curious Arachnophobia Mode, which eliminates spiders from the game so that those who feel animosity towards these small eight-legged animals can enjoy the game more calmly.

All in all, it seems that the most surprised by the success of Grounded are the members of the development team themselves, since we could see Brennecke in a video on Twitter saying that “we were caught by surprise, the team is very happy and we are very much enjoying the support we are receiving. “

Grounded is already available on Xbox One and PC at the price of 29’99 euros, as we said before, even in Early Access and Xbox Game Preview. However, it can also be enjoyed if you have an Xbox Game Pass subscription, since it is already included from day one in the catalog of this service.